Are these images of Ferguson or the Middle East? Take the violent state crackdown quiz 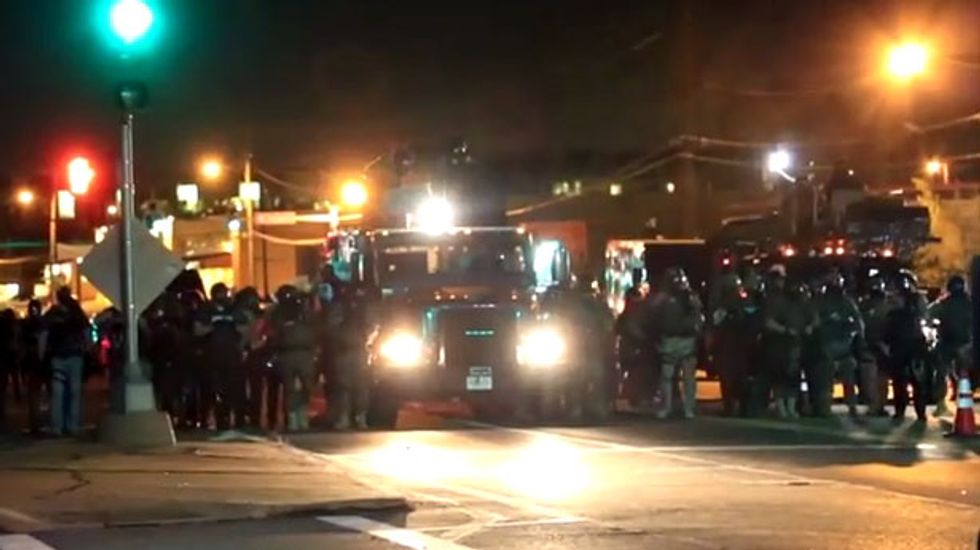 After the initially ignored fatal police shooting of the unarmed Black teenager Michael Brown, people of Ferguson, Missouri, took to social media and the streets to protest the status quo of police brutality. And the police responded to these mostly peaceful demonstrations against excessive force, with... excessive force, using military gear and firing tear gas, stun grenades, rubber bullets and smoke bombs at the mostly non-violent crowd. They responded to claims of a media blackout  around the shooting by arresting members of the media, including reporters who were filing their stories from inside a McDonalds.

The United States likes to think of itself as the land of the free,  home of the brave, and a peace-spreading, stabilizing, inspiring and intervening force for all things good and fair and democratic in the world. But images of Ferguson suggest that this country isn't the beacon of liberty it would like to be. Many people, in fact, have been comparing the scenes in Missouri to scenes we see in countries considered unstable and undemocratic, especially in the Middle East. So, see if you can tell the difference in these images below. (Answers at the bottom of the page.) 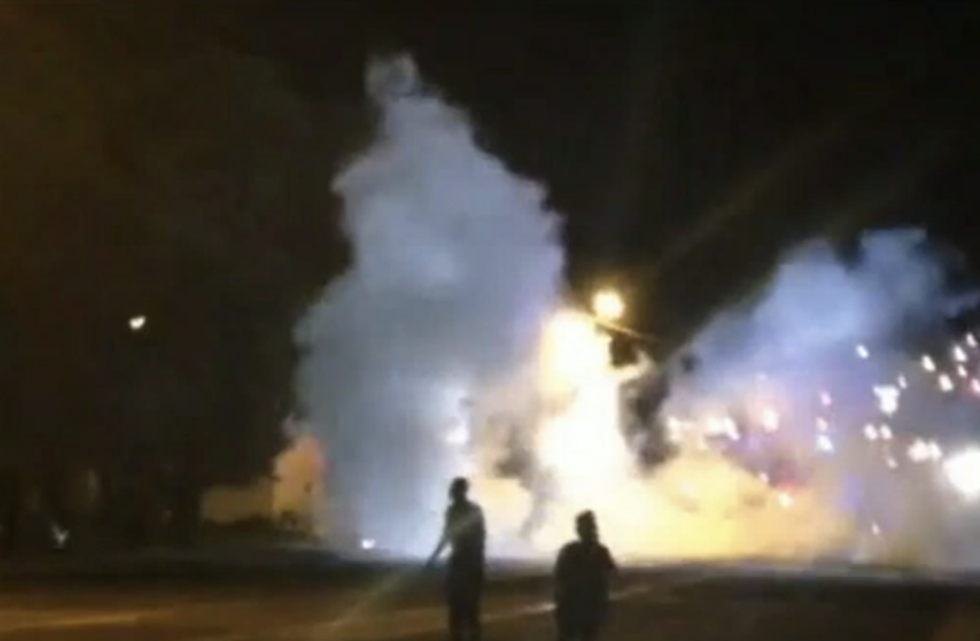 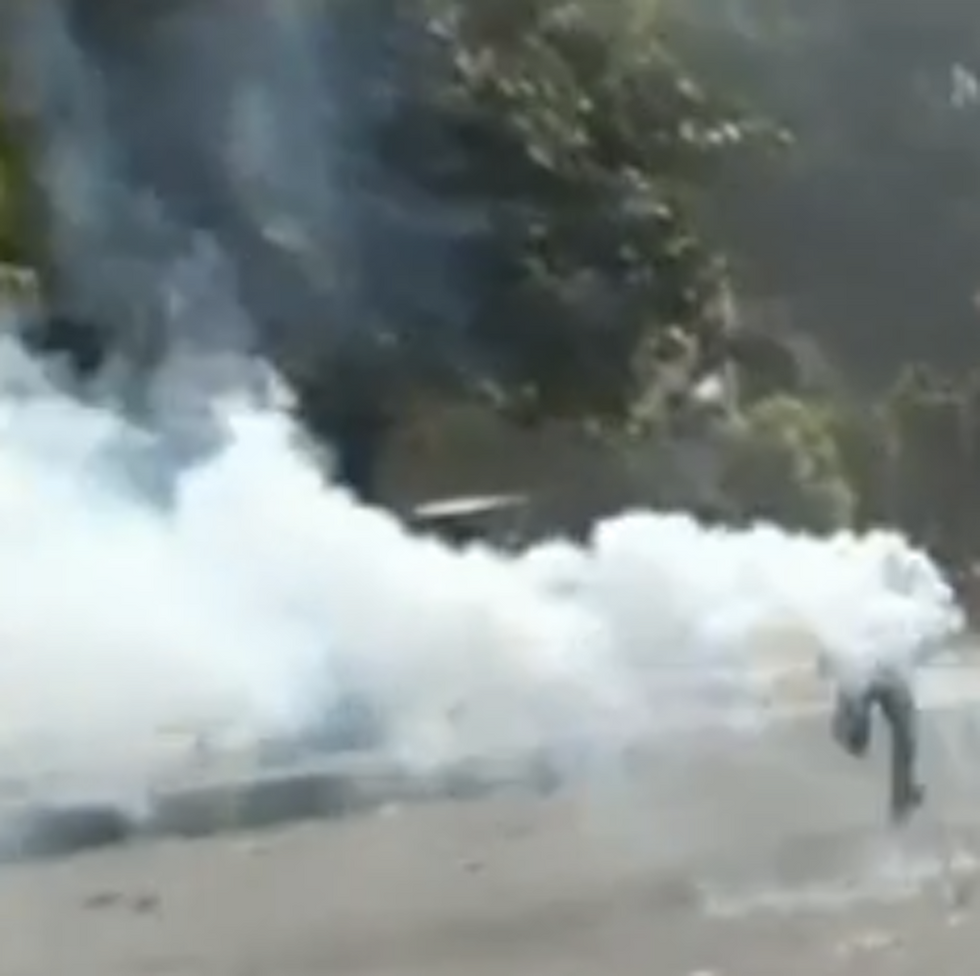 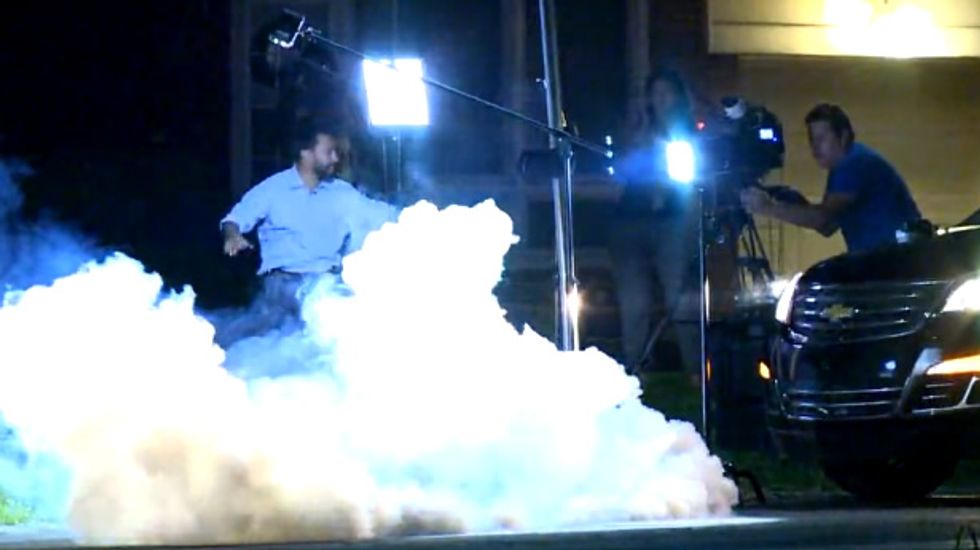 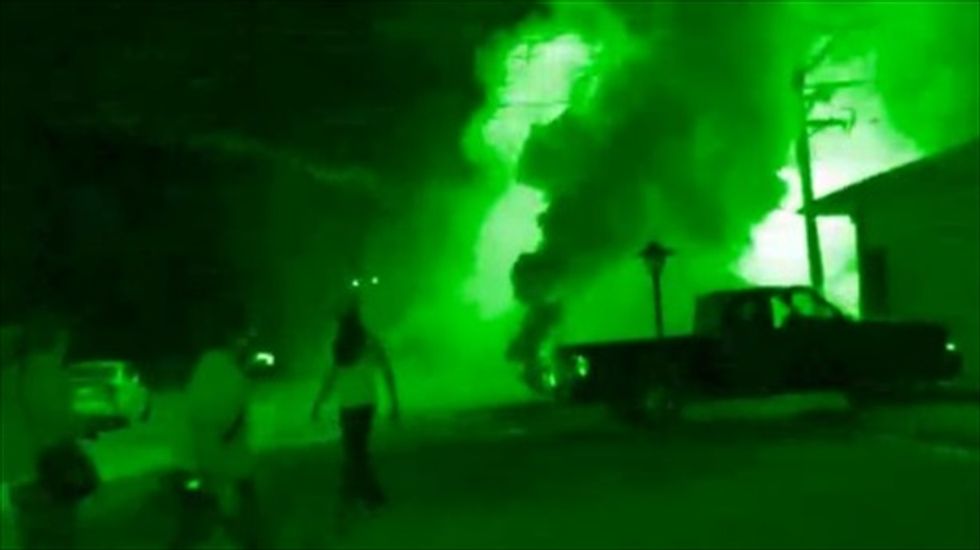 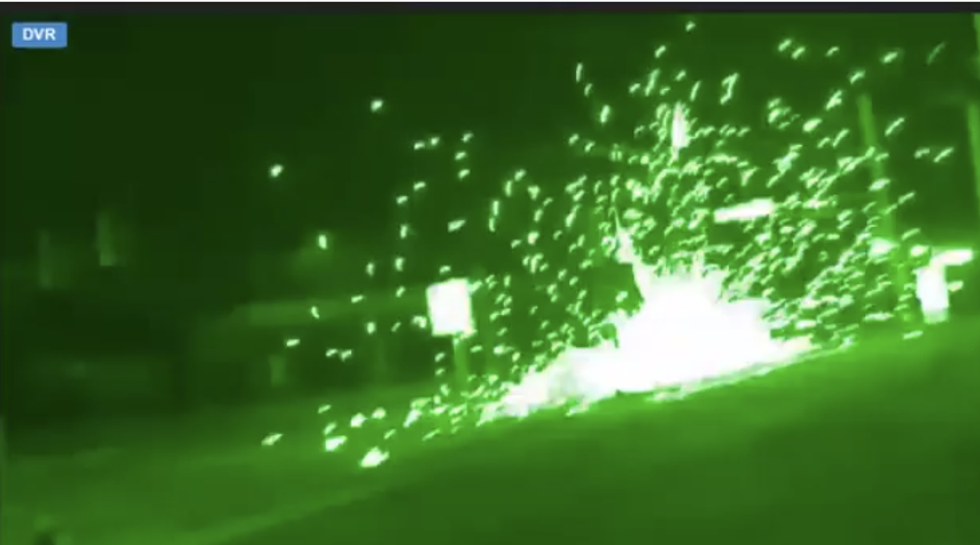 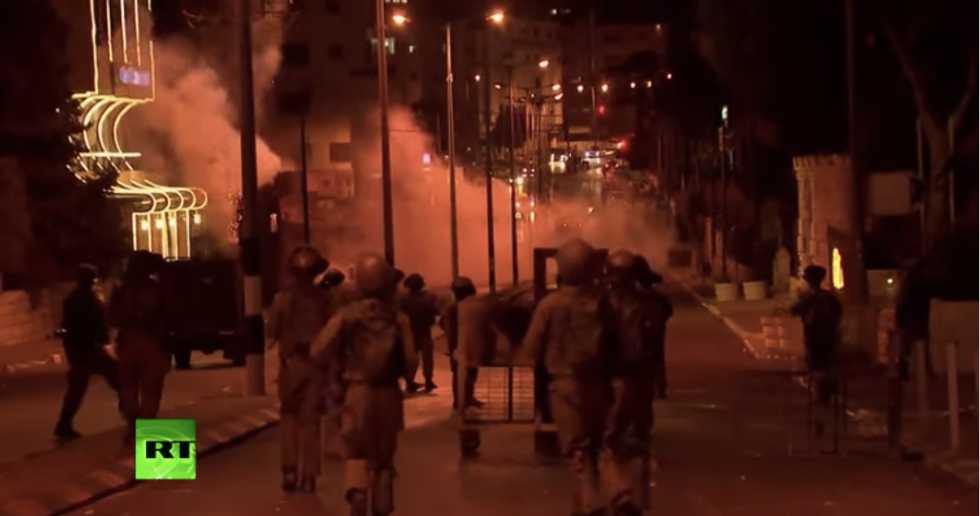 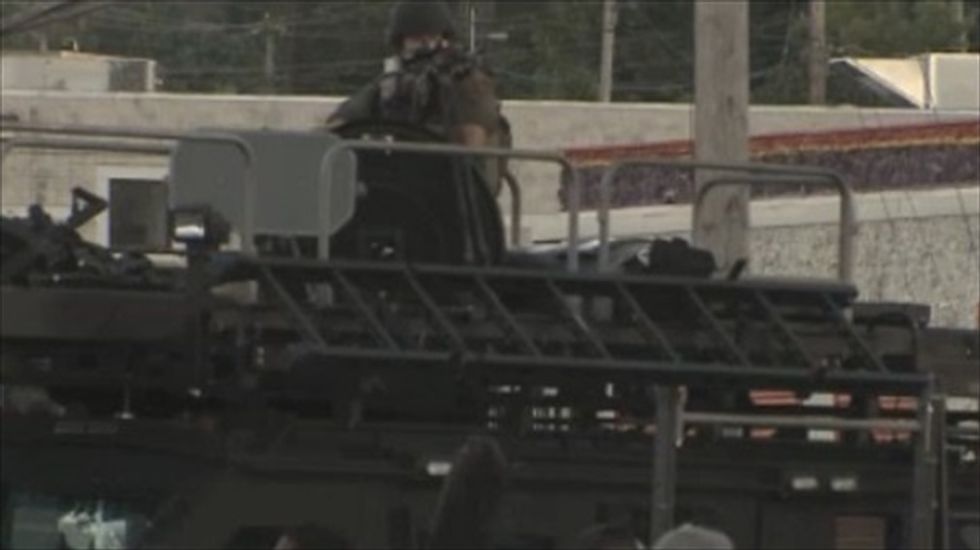 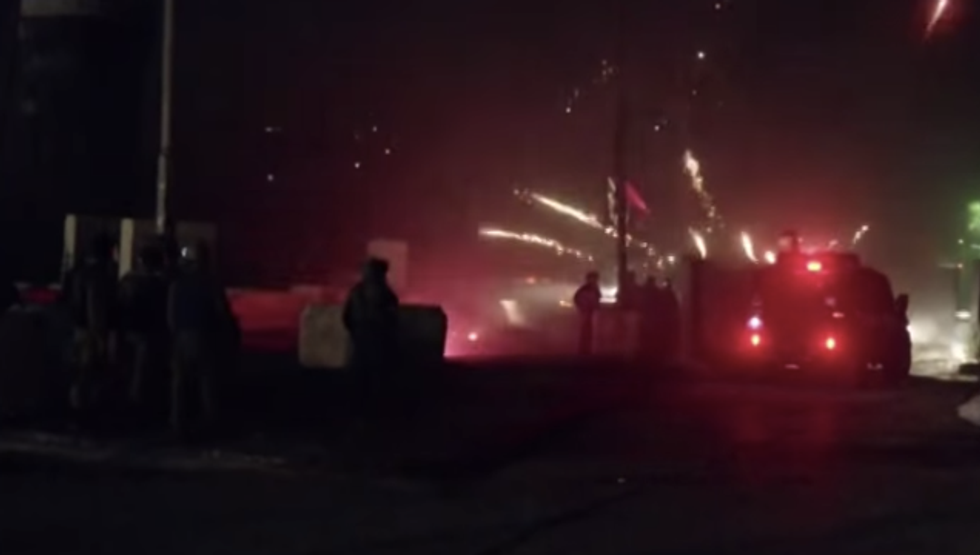 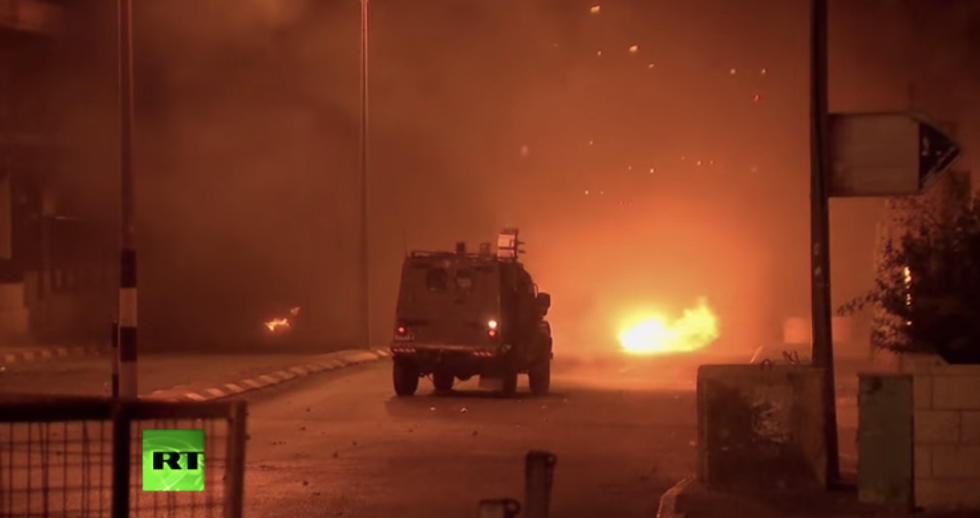 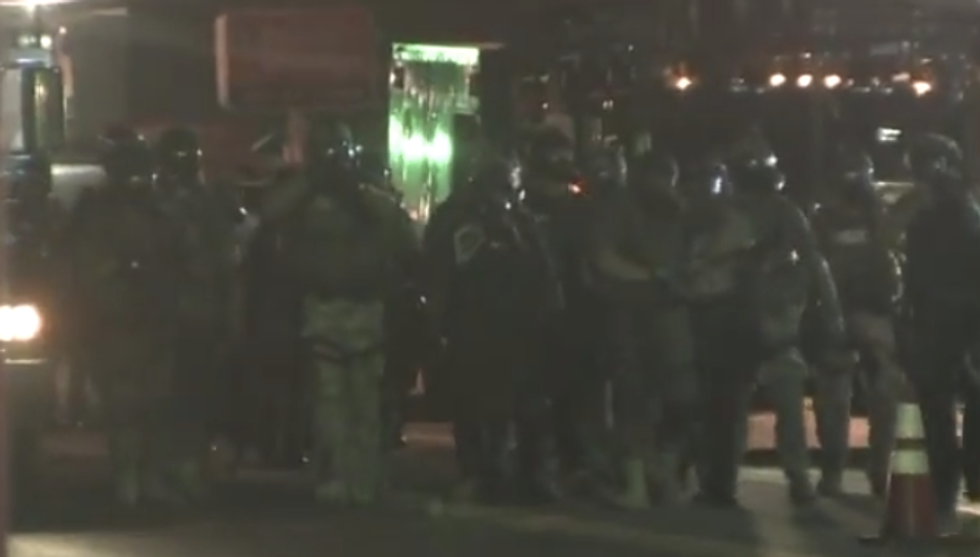