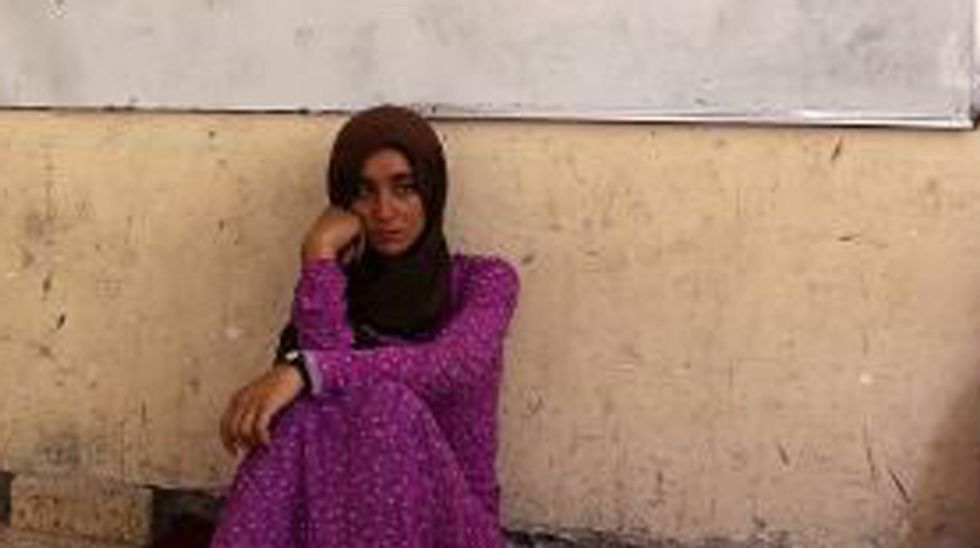 Britain has begun airdropping food and water to thousands of civilians stranded on a mountain in northern Iraq after fleeing jihadist militants, officials said Sunday.

Two Royal Air Force cargo planes were deployed to the Sinjar region on Saturday in the wake of an attack by extremist Islamic State militants on the region a week ago.

The United States has already started dropping food and water on Mount Sinjar and is conducting air strikes against the militants, while Britain has said it currently has no plans for any military intervention.

British Foreign Secretary Philip Hammond said Britain planned to set in motion "a continuing drumbeat of airdrop operations working in coordination with the US and potentially with others as well."

"But more widely we are looking at how to support this group of people and get them off that mountain, how we are going to facilitate their exit from what is a completely unacceptable situation," Hammond told reporters on Saturday.

This includes £2 million of emergency supplies for 75,000 people, including the Yazidis.