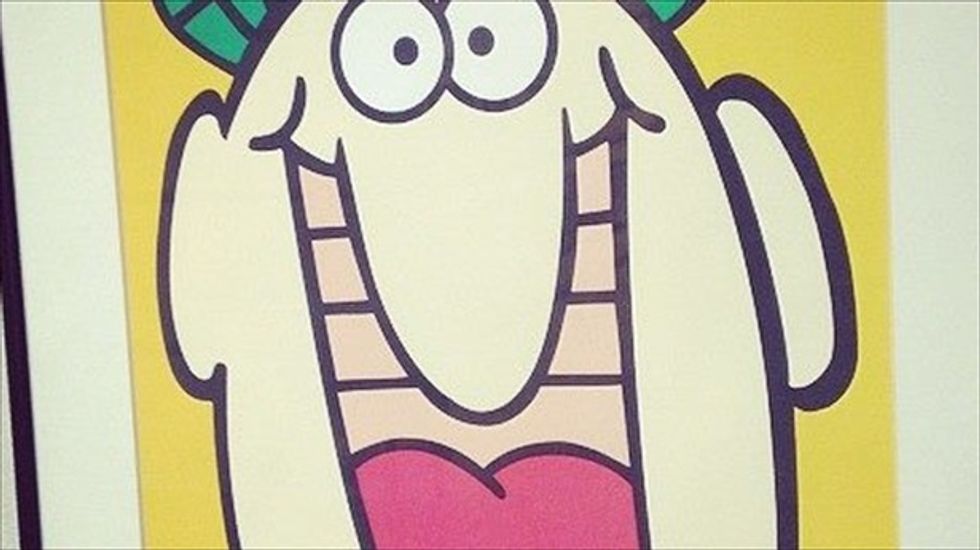 The lawsuit was brought in state Superior Court in Orange County, regional headquarters for the nation's third-largest pizza chain, by Frank Bernard, 47, who said he quit his job after Little Caesars refused to extend coverage to his husband of six years.

"I didn't want anything special, I just wanted the same benefits package as heterosexual couples," Bernard said at a news conference in Los Angeles.

The lawsuit names Little Caesars Enterprises and its parent company, Ilitch Holdings, as defendants, accusing them of discriminating against Bernard on the basis of his sexual orientation, in violation of California law.

It cites a letter Little Caesars presented Bernard explaining a benefits policy that defined "spouse" as "the one person to whom you are legally married under the laws of the state in which you reside, including common law spouse, and who is the opposite gender from you."

Neither Little Caesars nor Ilitch Holdings responded to requests for comment on the case.

Bernard and his partner were among some 18,000 gay and lesbian California couples who married in 2008 during a five-month window between a state Supreme Court decision legalizing same-sex matrimony and passage of Proposition 8 banning it in November of that year.

Those marriages were later upheld by the courts as legally recognized, and last June the U.S. Supreme Court cleared the way for gay marriages to resume in California for good, after Prop 8 was struck down as unconstitutional.

Same-sex marriage remains banned in Michigan under a voter-approved law there, though a federal judge has declared that measure unconstitutional in a case now under appeal.

The Supreme Court ruled separately last year that same-sex married couples were entitled to spousal benefits available under federal law, striking down provisions of the federal Defense of Marriage Act. But that decision did not extend to benefits private companies provide to their employees.

Little Caesars opened its first outlet in Garden City, Michigan, in 1959. It ranked as the third-largest pizza chain behind Pizza Hut and Domino's, with 2012 sales of $2.9 billion, according to Nation's Restaurant News, an industry magazine.