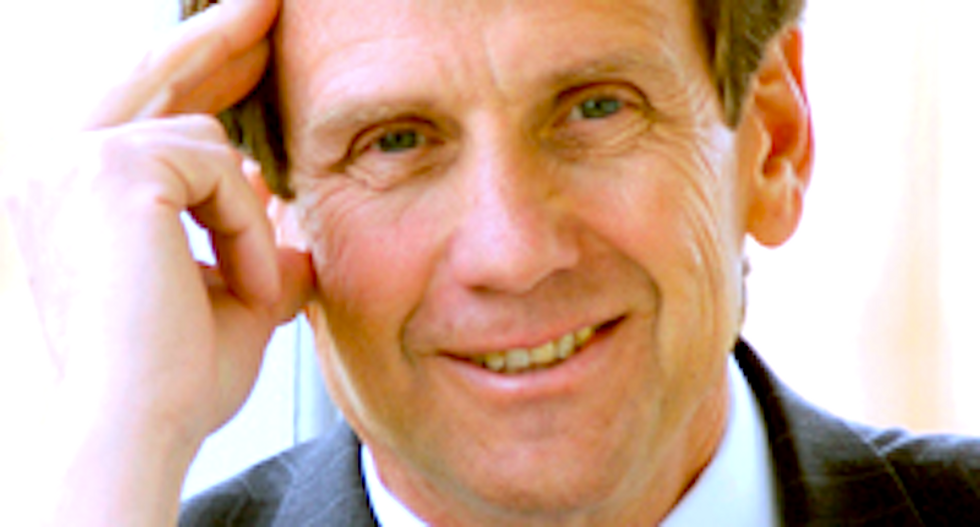 A prominent leader in the Christian homeschooling movement has denounced the “Christian patriarchy” movement followed by the prolific Duggar family.

Michael Farris, founder of the Home School Legal Defense Association and Patrick Henry College, described the Quiverfull ideology – which promotes procreation and the primacy of men – as “truly dangerous” in the wake of two sex scandals involving leaders in the evangelical movement.

Farris issued a newsletter article Thursday saying he had been uncomfortable for years with the teachings of Doug Phillips and Bill Gothard, but he had not spoken out because his organization defends the right of anyone to homeschool their children, reported Right Wing Watch.

“Frankly, we should have spoken up sooner,” Farris wrote. “How much sooner is hard to say. There is a subtle difference between teaching that we simply disagree with and teaching that is truly dangerous.”

Phillips resigned last year from Vision Forum and Vision Forum Ministries over what he described at the time as an extramarital affair, but a lawsuit filed by his victim claims he “methodically groomed” a teenage girl and used her “for his sexual gratification.”

Gothard was suspended earlier this year from the Institute in Basic Life Principles, which he founded in 1961, after allegations that he molested a girl in the early 1990s, sexually harassed other women, and failed to report suspected child abuse.

“With these recent scandals in view, we think it is now time to speak out -- not about these men’s individual sins, but about their teachings,” Farris wrote. “Their sins have damaged the lives of their victims, and should be addressed by those with the appropriate legal and spiritual authority in those situations, but their teachings continue to threaten the freedom and integrity of the homeschooling movement. That is why HSLDA needs to stand up and speak up.”

According to a New Republic report, the evangelical Patrick Henry College failed to address sexual assault on its campus, where many former homeschoolers attend, and encouraged women not to report rapes through its teachings on immodest behavior and "purity."

“As a homeschool leader for 30 years and chancellor of Patrick Henry College, I’ve come in contact with many young people who were raised in patriarchal or legalistic homes,” Farris wrote. “Almost none of them are following these philosophies today. Some have rejected Christianity altogether. After all, if they were raised with a false idea of God, it shouldn’t surprise anyone when they walk away -- they are rejecting something other than the God of the Bible. But those who continue in Christianity have, for the most part, rejected the extreme views of their childhood for a more balanced approach.”

He said he changed his mind about the patriarchal movement after seeing a “discernable pattern of harm” in accounts of how its teachings had damaged “families, children, women, and even fathers.”

“Treating children well and treating women well is intrinsically the right thing to do,” Farris wrote. “But it is also the necessary thing to do if we wish to preserve our liberty.”

“Teachers who claim that they speak for God on matters of personal opinion should be suspect,” Farris wrote. “Conference planners need to be very careful about whom they promote as speakers. And I believe it’s wise to carefully evaluate the messages we hear from any speaker.”