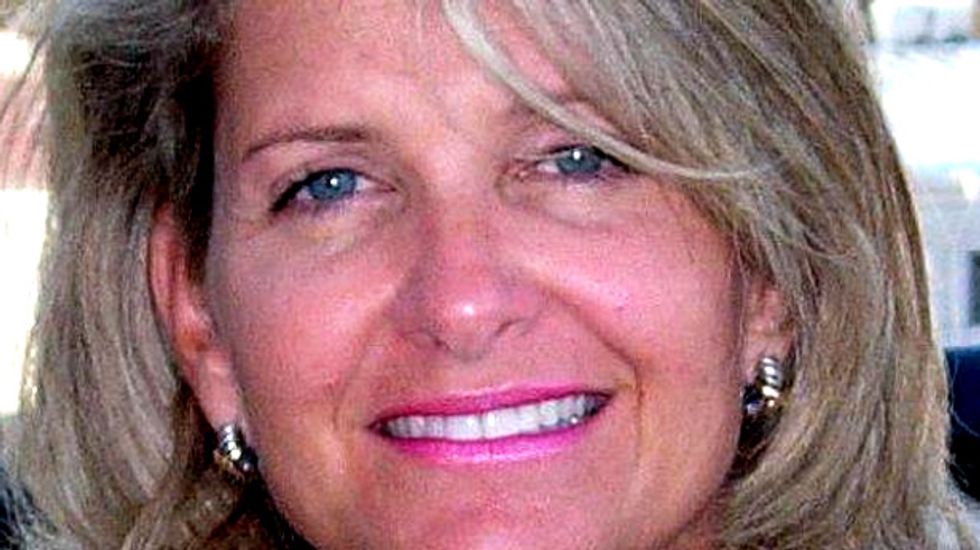 A Louisville, Kentucky judge up for reelection is being criticized for controversial comments about African-American defendants, the Kentucky Center for Investigative Reporting (KYCIR) claims.

According to courtroom video obtained by KYCIR (below), Judge Sandra McLaughlin said of an African-American defendant being arraigned on drug charges that "he's lucky to get out of here alive," before adding, "did you see his shirt? Barack Obama, 'Let's Do It Again.' That was a double whammy."

McLaughlin is the lowest-rated judge in Jefferson County "by a wide margin," according to the Louisville Bar Association (LBA). The reason for her low-rating, as KYCIR discovered, is her apparent belief that the all African-Americans in her court room are unrepentant drug dealers.

The case against Gravel was later dismissed.

When Judge McLaughlin spoke to KYCIR, she told them that her low ratings were the result of the Louisville Bar Association -- which conducted the survey -- being stacked with defense attorneys who "just declared war on a tough judge." Scott Furkin, the executive director of the LBA, disagreed with her assessment, noting that "membership is open to all attorneys in good standing with the state bar association."

Only 26 of the 120 lawyers who participated in the survey expressed satisfaction with her performance.

McLaughlin, who is up for reelection in November, is also accused of lying about the groups that have endorsed her. One of her campaign flyers claims that she is "unanimously endorsed by the Fraternal Order of Police," but according to Mike Hettich of the Deputy Sheriff's Fraternal Order of Police Lodge, the group actually endorsed her opponent Matthew Eckert in the upcoming election.

Watch the video of Judge McLaughlin criticizing the defendant wearing an Obama t-shirt via KYCIR below.