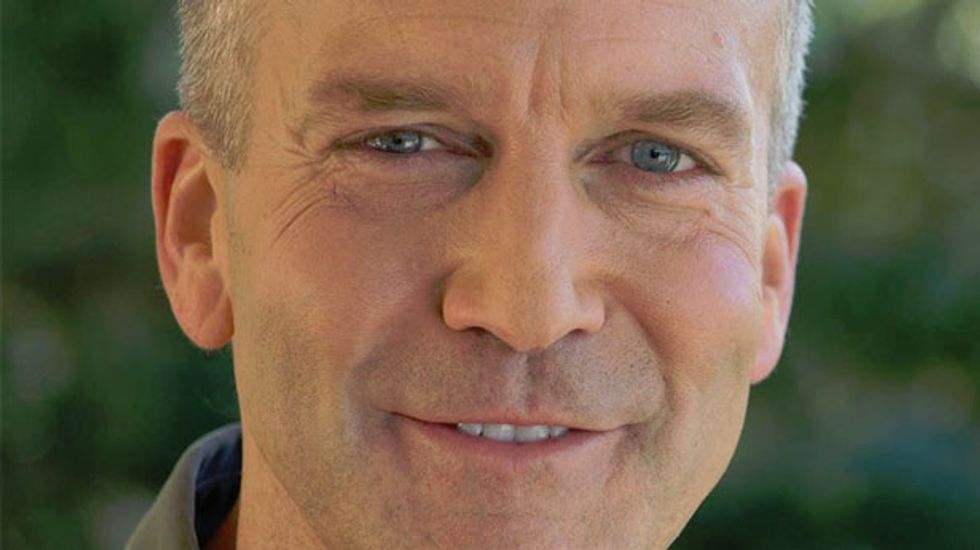 JUNEAU Alaska (Reuters) - Mainstream Republican Dan Sullivan claimed victory early on Wednesday in Alaska's three-way primary race ahead of a November election seen as critical to the party's bid to regain control of the U.S. Senate.

Unofficial results showed Sullivan all but certain to face Democratic incumbent Senator Mark Begich in November's general election. Republicans need a net gain of six seats in the fall to retake a majority in the Senate.

Sullivan, a former state attorney general and natural resources commissioner backed by former U.S. President George W. Bush, had 40 percent of the vote, according to the latest tally from the Alaska Division of Elections. Joe Miller, a lawyer backed by the Republicans' conservative Tea Party wing, had 32 percent, and Alaska Lieutenant Governor Mead Treadwell, 24 percent.

"I look forward to painting a clear contrast between Mark Begich's inability to move our state forward and my vision for a brighter and better Alaska," Sullivan said in a statement declaring victory.

Miller conceded defeat in a statement on Wednesday.

Begich claimed victory with about 84 percent of the votes in the Democratic primary.

Republicans have long believed the seat belongs to them, especially since Begich claimed a narrow 2008 win a few weeks after a jury convicted former Senator Ted Stevens on federal corruption charges. That conviction was set aside before sentencing amid prosecutorial misconduct.

Sullivan, who served as a U.S. Marine in Afghanistan, had been favored in recent polling. He had also raised more than $4 million, twice the amount of his two opponents combined, since declaring his candidacy last fall.

Besides campaigning against his primary opponents, Sullivan traded punches with Begich in opposing television ads.

He received the backing of former Secretary of State Condoleezza Rice and even a $1,250 donation from Bush, for whom he once was assistant secretary of state.

Many of the ads sought to portray the incumbent Begich as close to U.S. President Barack Obama and the White House's policies in areas such as healthcare, a common refrain from all three Republican candidates.

Treadwell had said he welcomed his underdog status and that he believed his 40 years of experience in Alaskan politics would help him prevail.

Miller, who has the backing of former Alaska Governor Sarah Palin, is best known for his 2010 primary upset of U.S. Senator Lisa Murkowski, only to lose to her as a write-in candidate three months later.

Meanwhile in Wyoming, which has three times as many registered Republicans as Democrats, incumbent Governor Matt Mead defeated the state's superintendent of public instruction and a retired physician, according to uncertified results posted on a local newspaper's website.