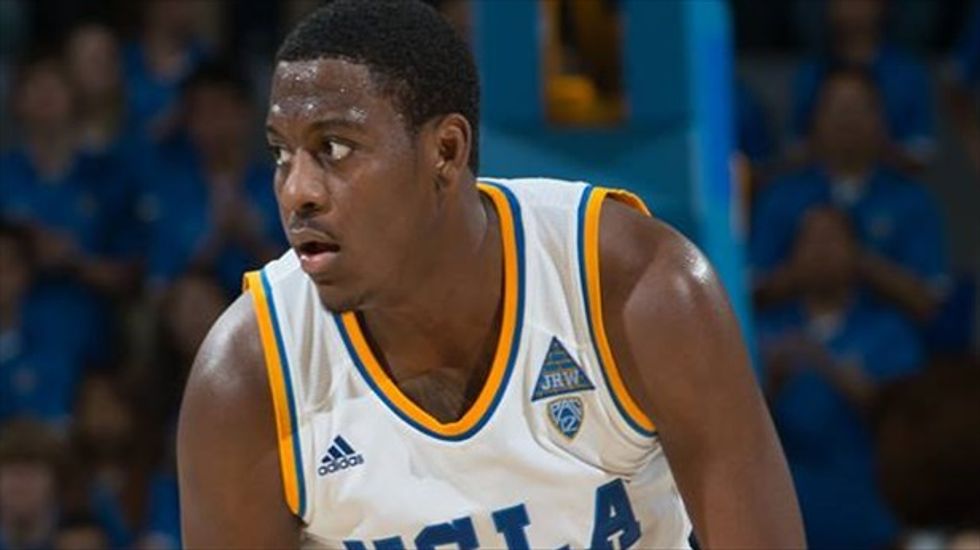 SAN FRANCISCO (Reuters) - The National College Athletic Association has violated antitrust laws and must allow colleges to offer student athletes a limited share of revenue, a U.S. judge ruled on Friday in a lawsuit that seeks to redefine traditional notions of sports amateurism.

More than 20 current and former athletes sued, saying that players should share in the profits of college athletics, a highly lucrative business in which universities reap billions of dollars from men's football and basketball.

U.S. District Judge Claudia Wilken in Oakland, California, on Friday issued an injunction to allow students to recover some revenue generated from use of their names, images and likenesses. Wilken did not put the injunction on hold pending appeal, but said it will not take effect until the start of the next recruiting cycle.

Representatives for the NCAA did not immediately respond to requests for comment.

Student-athletes are increasingly trying to claim more of those revenues, and seek to be treated more like employees. In April, football players at Northwestern University became the first U.S. student athletes to vote on whether to unionize.

The case in U.S. District Court, Northern District of California is In Re NCAA Student-Athlete Name & Likeness Licensing Litigation, 09-1967.