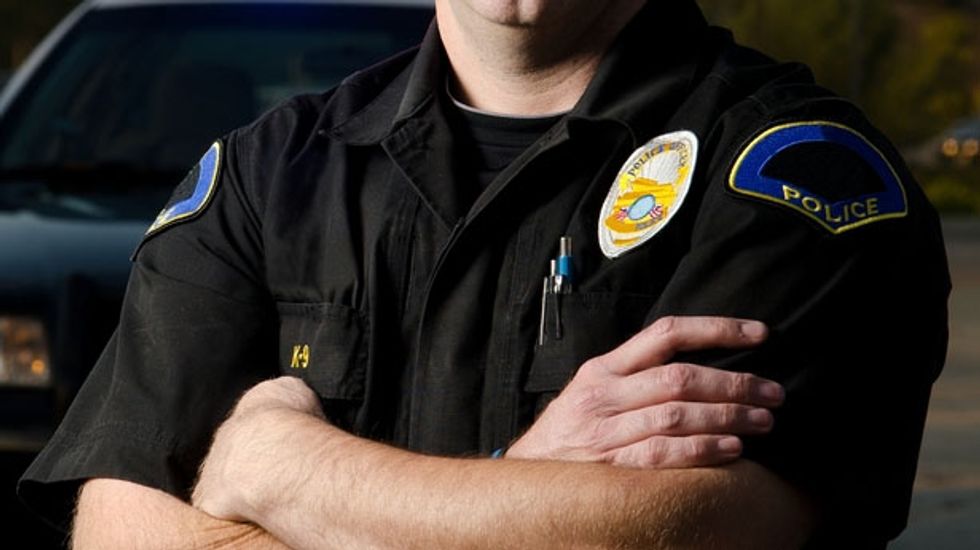 A fired homicide detective in Miami Beach has been given his job back after he convinced an arbitrator that his positive result for cocaine in a drug test was caused by an erection cream he applied to his penis.

According to the grievance filed by Detective Reinaldo Casas, a friend named Idilio Godinez had provided him with a "sexual aid cream," and his "girlfriend had applied the substance to enhance our sexual intercourse in the days prior to my drug screening." Godinez testified before the arbitrator that he had acquired the cream from "an old Cuban guy," and that he had no idea it contained cocaine.

Det. Casas testified that, "having never knowingly used cocaine, I was baffled, perplexed and confused as to how these results could be possible." Results from an independent test of the cream paid for by Det. Casas's defense team found that there were trace amounts of cocaine in it.

The city, however, said it was within its rights to fire Det. Casas, since his story was "unbelievable." The arbitrator agreed, calling Det. Casas' story "highly suspected," but added that "there is no evidence in the record to show that the grievant was aware the cream contained a controlled substance."

Det. Casas was reinstated, and the city of Miami Beach was ordered to provide him with back pay for the time he missed.

"Detective Casas is looking forward to resuming his distinguished law-enforcement career with the Miami Beach Police Department in the homicide unit and putting this unfortunate situation behind him," Miami Beach police union lawyer Eugene Gibbons told the Miami Herald.

Watch a report on Casas' reinstatement via NBC Miami below.