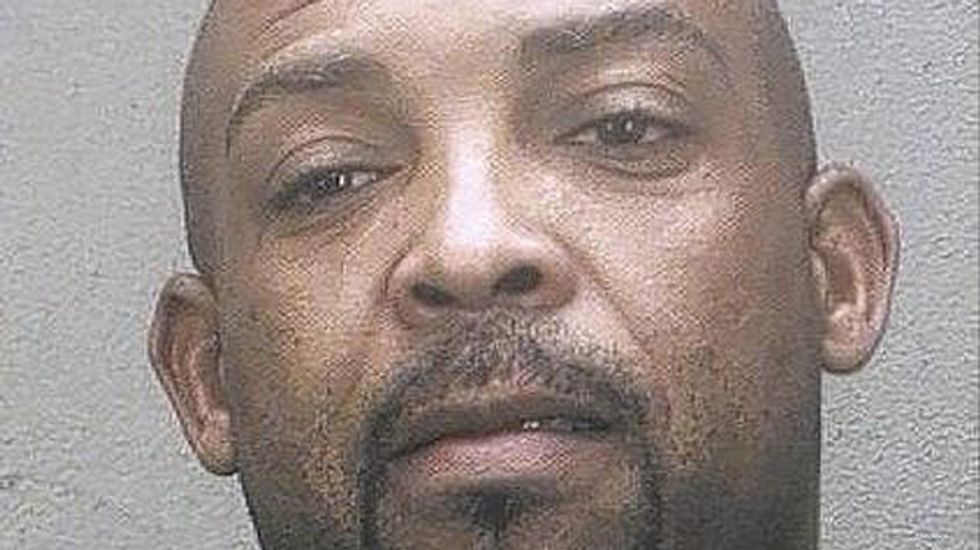 A Florida man is under arrest after allegedly leaving his phone behind at a home he had burglarized and then calling it, telling the answering police officer his name and saying he'd like it back, reports the Sun Sentinel.

According to authorities, Wayne Wade, 46, burglarized a Hollywood home -- taking a flatscreen TV -- but leaving his cellphone on the victim's bed.

While officers were on the scene taking a statement from the victim, the phone rang and Wade allegedly told the police officer who answered that he would like his phone back before giving his name.

At a court hearing, following his arrest, Wade told the judge that his phone had been stolen.

"Because it was stolen, sir," Wade replied.

However the victim, whose home was burglarized, identified Wade saying she had confronted him before he fled in a pickup.

According to the judge, fingerprint evidence discovered on the phone ties Wade to five other burglaries

Wade was released from a Florida state prison in November 2009 after serving a three-year sentence for grand theft and depositing checks with the intent to defraud, records show. His Florida criminal record shows multiple arrests dating back to 1992 for passing off bad checks, DUI, domestic battery and other charges.

Hurley set Wade's bond at $100,000 for the burglary and grand theft charges and he is currently being held in the Broward Main Jail.

Authorities are expected to file charges in the other five burglaries.