Florida cop fired for taunting hungry inmate with french fries, then threatening to Tase him 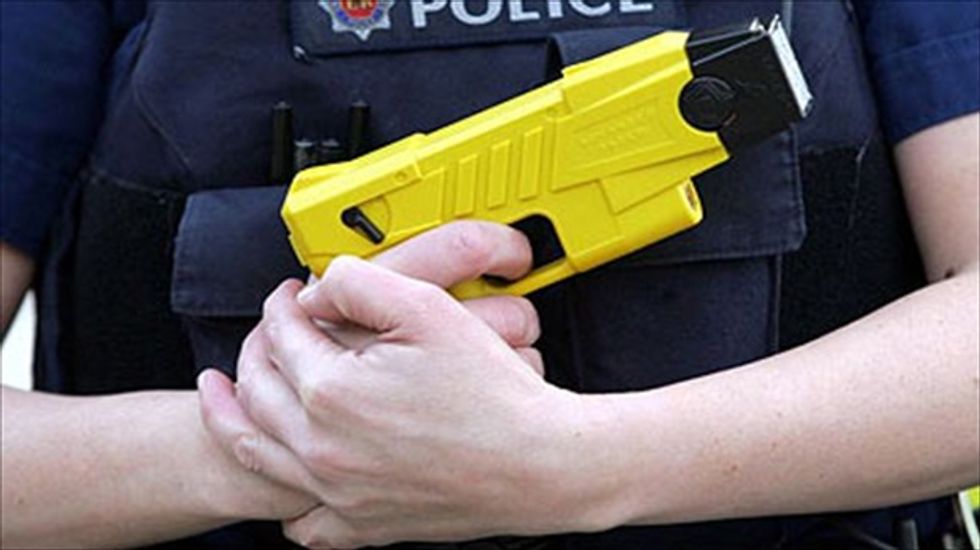 A Sanford, Florida police officer was fired after he taunted a jailed inmate with McDonald's french fries and later threatened the inmate with his service Taser while the inmate washed his patrol car, The Orlando Sentinel reported.

Nine-year-veteran Mickey Hinkley was placed on administrative leave when his superiors discovered the incidents on June 4, 2014, but was only fired yesterday after an investigation determined that he had violated departmental policy.

According to police documents obtained by The Sentinel, Hinkley forced inmate Victor Gonzaga Rivera to wash his patrol car. When Hinkley complained that Rivera had not put enough "tire shine" on his wheels, he also activated his service Taser, which caused an afraid Rivera to take off running.

Rivera was not hurt, and Hinkley told investigators that he was merely "testing" his Taser when he turned it on. The investigation also revealed that earlier that same day, Hinkley had taunted Rivera with a bag from McDonald's that he claimed contained french fries.

"Here's your food," he told the hungry inmate, before refusing to give him any.

["Police with Taser" via trojan631 on Flickr, Creative Commons license]