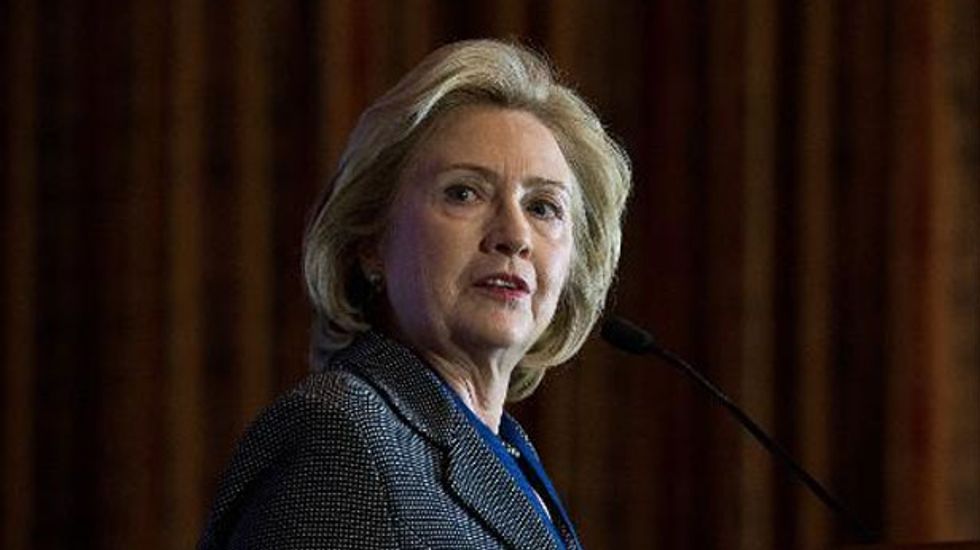 (Reuters) - New Jersey voters favor Democrat Hillary Clinton over their own Governor Chris Christie in the 2016 presidential race, according to a poll released on Wednesday.

Clinton, the former secretary of state and U.S. senator from neighboring New York, would be more fit as commander in chief than Republican Christie, said half of those polled by Quinnipiac University.

"As Gov. Christopher Christie traipses around the nation, his presidential potential seems alive, but former Secretary of State Hillary Clinton, the adopted girl next door, easily beats him in his home state," Maurice Carroll, assistant director of the Quinnipiac University Poll, said in a statement.

The early look at the upcoming presidential race in the Garden State showed a broad gap between female and male voters.

While Clinton led the overall poll over Christie for the presidential race in New Jersey, 50 percent to 42 percent, women favored her by 54 percent. Men chose Christie over Clinton 44 to 42 percent.

Clinton has generally been outscoring Republicans in the states polled by the university, including likely 2016 swing state Ohio, poll spokesman Pat Smith said.

The telephone survey of 1,148 registered voters in was conducted between July 31 and Monday. It has a margin of error of plus or minus 2.9 percentage points.