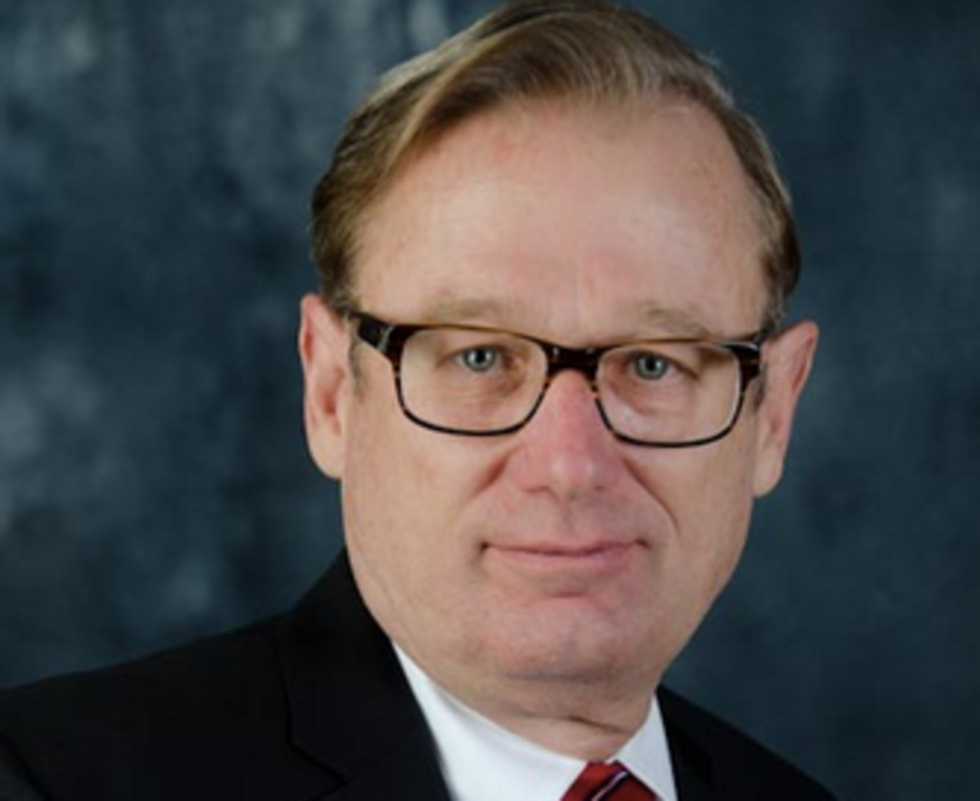 Idaho's far-right Constitution Party has ditched its nominee for governor, citing his support for same-sex marriage.

According to Boise Weekly's City Desk blog, the party, which spun off from the Idaho GOP, was fine with its candidate's homosexuality, but broke with him and even tried to exorcise him when he expressed his support for a federal court's ruling overturning the state's ban on same-sex marriage.

Tensions between the nascent party and its nominee came to a head at the party's state convention, which was held Aug. 1 and 2 in Cascade. Pankey is a 63-year-old born again Christian who is openly gay, but who says that he has been celibate since he accepted Christ.

On May 20, Pankey wrote a letter to state Attorney General Lawrence Wasden in which he urged Wasden to comply with a federal court's ruling overturning Idaho's ban on same-sex marriage.

"As Idaho's only gay 2014 candidate for governor," he said, "I urge you to allow Federal Magistrate Candy Dale's Order for same sex marriage to stand. Allowing same sex marriage is consistent with Idaho's fair and equal values."

On May 23, Pankey went public with those views. Five days later, he received an angry memo from Constitution Party chairperson Floyd Whitley.

"The publicly stated, albeit personally held, opinions of Mr. Pankey are an outright defiance of the clearly expressed Platform of the Constitution Party of Idaho," wrote Whitley, "which has, since the inception of this party been clear as to its principled opposition to homosexual perversion."

Pankey responded via email, writing, "I have not breached any Constitution Party rules. Hopefully, cooler heads will prevail at Convention."

They did not. Of the 15 party members present for the convention, the eight voting members voted 6 to 2 to strip Pankey of the party's endorsement. However, the Idaho Secretary of State informed the party that it's too late to have Pankey's name taken off the November ballot.

“His advocacy of homosexual marriage goes against everything the Constitution Party stands for,” Whitley told the Spokane Spokesman-Review.

Pankey described the convention as "a waste of time. It was really goofy. If I had it to do over, I'd run as a Republican or as an independent.”

One party member, Pankey said, minister Scott Hensler, offered to perform an exorcism to drive out the candidate's support of same-sex marriage, although Whitley and Hensler dismissed that allegation as "disturbed" and "phantasmagoric."

Whitley despaired to the Spokesman that this is sending the wrong message to voters about his party, which he said stands for limited government and fiscal responsibility, including a flat tax on business and limitations on the size of city and state governments.

“The unfortunate thing is that our economic proposals and resolutions are being overshadowed by this frankly disgusting affair," he said.

[image of Steve Pankey via Facebook.com]