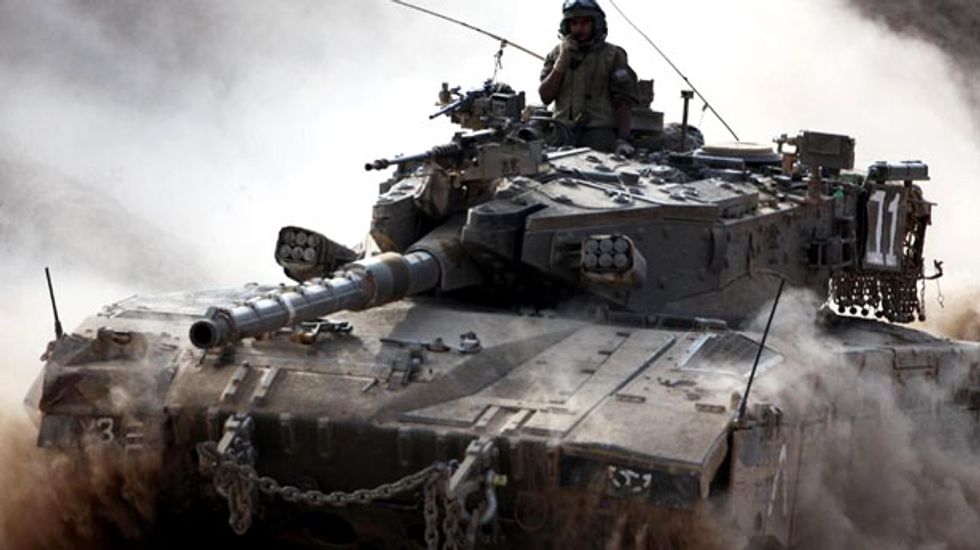 Israel is prepared to extend a 72-hour ceasefire in Gaza unconditionally, following nearly a month of bitter fighting with Hamas, an official said Wednesday.

"Israel has no problem extending the ceasefire unconditionally," the official told AFP on condition of anonymity. The current truce, which came into effect Tuesday, is due to expire at 8:00 am local time Friday.

The fighting between Israel and Hamas killed 1,875 Palestinians and 67 on the Israeli side, said officials. The deaths of 64 Israeli soldiers were the heaviest toll since the 2006 war against Hezbollah.