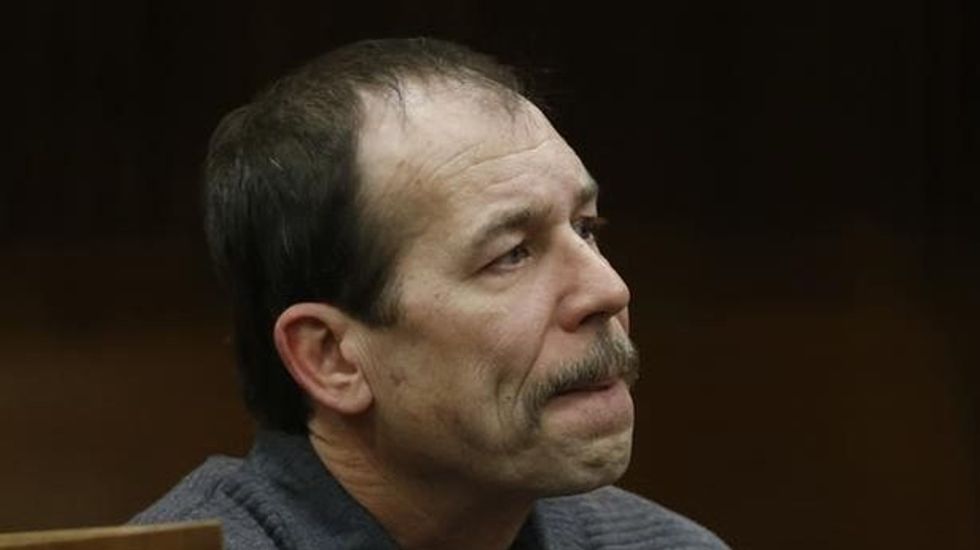 DETROIT (Reuters) - A prosecutor in the murder trial of a white suburban Detroit homeowner said on Wednesday that Theodore Wafer handled his shotgun "like a toy" when he killed an unarmed black teenager on his front porch.

But Wafer's defense attorney said the airport maintenance worker was acting in self-defense, out of terror that his home was being invaded.

Wafer, 55, is accused of shooting Renisha McBride in the face through a screen door in Dearborn Heights when she loudly knocked on his door, apparently disoriented, looking for help after an early morning car crash last November. She had been drinking and smoking marijuana before the crash, according to testimony.

The Mossberg 12-gauge shotgun used by Wafer "is a dangerous weapon and the way he handled it - he handled it like a toy, and as a result a 19-year-old is dead," Wayne County assistant prosecuting attorney Patrick Muscat told jurors during closing arguments.

Wafer is charged with second-degree murder and faces up to life in prison if convicted. The case could go to the jury Wednesday.

Wafer's defense attorney, Cheryl Carpenter, said self-defense is the "ultimate protection for all of us" and people in the Detroit area know what it is to live in fear of crime.

"We've got crime everywhere. ... It's not a race issue," Carpenter told jurors, adding that Wafer is not a racist.

Wafer testified this week that violent knocking on his front and side doors caused him to think someone was breaking into his house. He said he "shot in fear" when he saw a figure coming to his door but he did not take aim.

"He's not a gun nut, he's not an angry person, he's not paranoid," said Carpenter. "He was in terror."

Muscat said Wafer was the only one who heard knocking or banging and that his shotgun is designed to kill, not to scare people away.

"You can't claim self-defense simply as a reaction to someone on your porch," Muscat said.

The killing has sparked protests in Dearborn Heights and comparisons to the 2012 Florida shooting death of Trayvon Martin, a black teenager who was also unarmed. The issue of race has rarely been brought up at the trial.