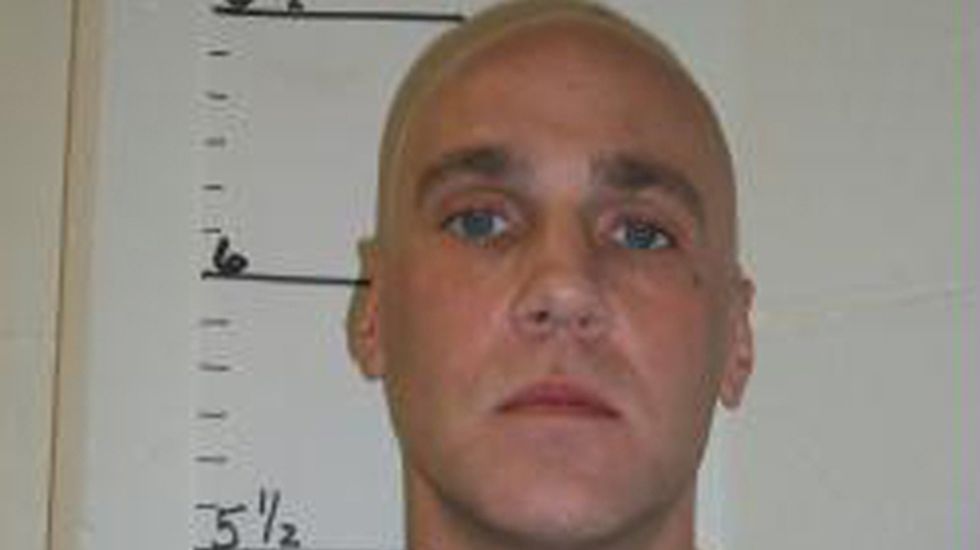 (Reuters) - Missouri officials executed convicted killer Michael Worthington on Wednesday despite calls for caution after a problematic execution in Arizona last month, when a condemned prisoner took more than an hour to die.

The Missouri execution was the first since the July 23 execution in Arizona of Joseph Wood, who some witnesses said gasped and struggled for breath for more than 90 minutes as he was put to death at a state prison complex.

The 43-year-old Worthington was pronounced dead at 12:11 a.m. CDT (0511 GMT) at a prison facility in Bonne Terre, said Missouri Department of Corrections spokesman Mike O'Connell. He was convicted of murder for the 1995 rape and strangling of a university student in the St. Louis area.

The U.S. Supreme Court on Tuesday denied two different stay applications filed by Worthington's attorneys that had asked the high court to prohibit Missouri from executing Worthington until more scrutiny is given to what happened in Arizona and to secrecy in Missouri about the lethal injection drugs being used.

"It seems like it would be a reasonable request. The Arizona case ... gives us some additional ammunition," said attorney Kent Gibson, who is representing Worthington.

"DNA evidence and his possession of items stolen from her home reinforced his confession and guilty pleas to murder, rape and burglary," Nixon said in a statement.

Griffin was finishing her final year of study at University of Missouri-St. Louis "when her promising life was cut short," state Attorney General Chris Koster said by e-mail.

The complications in the Arizona execution came after two other lethal injections went awry this year in Ohio and Oklahoma.

The American Civil Liberties Union on Monday called for a national suspension of executions due to what it has called a string of "botched" executions, citing a need for states to provide more transparency and accountability.

Lethal injection drugs have been the subject of mounting controversy and court challenges as many states have started using drugs supplied by lightly regulated compounding pharmacies because traditional suppliers have backed away from the market. Several states, including Missouri, have refused to provide details about where they are getting the drugs.

Missouri said on Tuesday there is no need to suspend executions. The state uses pentobarbital, not the two-chemical combination used in Arizona, and its execution procedure is proper, Koster's office said.

Worthington was one of more than a dozen death row prisoners who are challenging Missouri's lethal injection protocols in a federal lawsuit. A hearing in that case is set for Sept. 9 in the U.S. Court of Appeals for the Eighth Circuit in St. Louis.

(Reporting by Carey Gillam in Kansas City and Eric M. Johnson in Seattle; Editing by Doina Chiacu and Mohammad Zargham, and Simon Cameron-Moore)