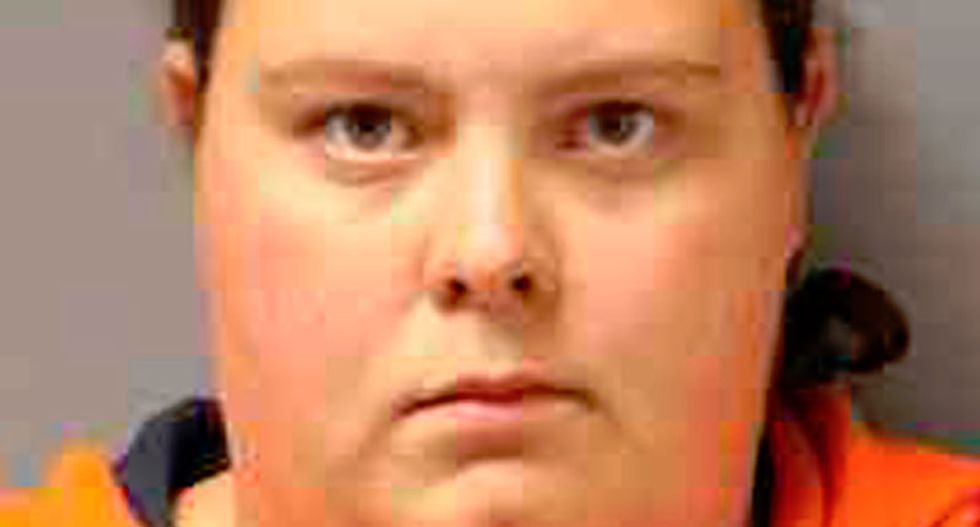 NEW YORK (Reuters) - A New York couple accused of kidnapping two Amish girls lured them to their car with an offer to pet a dog before shackling the sisters with the intent of enslaving them, according to the sheriff's office.

Nicole Vaisey, one of the suspects, told investigators that she and her boyfriend, Stephen Howells II, ended up releasing the girls a day later after becoming frightened at news reports of the abduction, Sheriff Kevin Wells of St. Lawrence County said.

The new details emerged at a preliminary court hearing on Thursday, Wells said.

The girls, aged 12 and 7, were kidnapped last week from a family farm stand some 10 miles (16 km) from New York's border with Canada in an area settled by Amish families, who typically avoid using electricity and modern technologies.

"They stopped at the vegetable stand looking like they wanted to buy vegetables and said, 'Hey, would you like to pet our dog?'" Wells said in a telephone interview on Friday.

When they got close to the couple's car, Vaisey told investigators that Howells shoved them in, Wells said. The couple later put the girls in shackles.

Their abduction sparked a sweeping search of the area, hindered by the fact the family had no photographs of the girls. The girls were released near a stranger's house about 30 miles (48 km) from their vegetable stand before their abductors fled.

Both Howells, 39, and Vaisey, 25, are in jail on two counts each of first-degree kidnapping.

Mary Rain, the county's district attorney, said during the weekend that the children were sexually abused. Wells declined to comment on the allegation.

At Thursday's hearing, a lawyer for Vaisey told the court she was less culpable because she was in a "master-slave relationship" with Howells, the New York Times reported.