No need to marry that creepy misogynist, ladies! Feminists will help you with your jars. 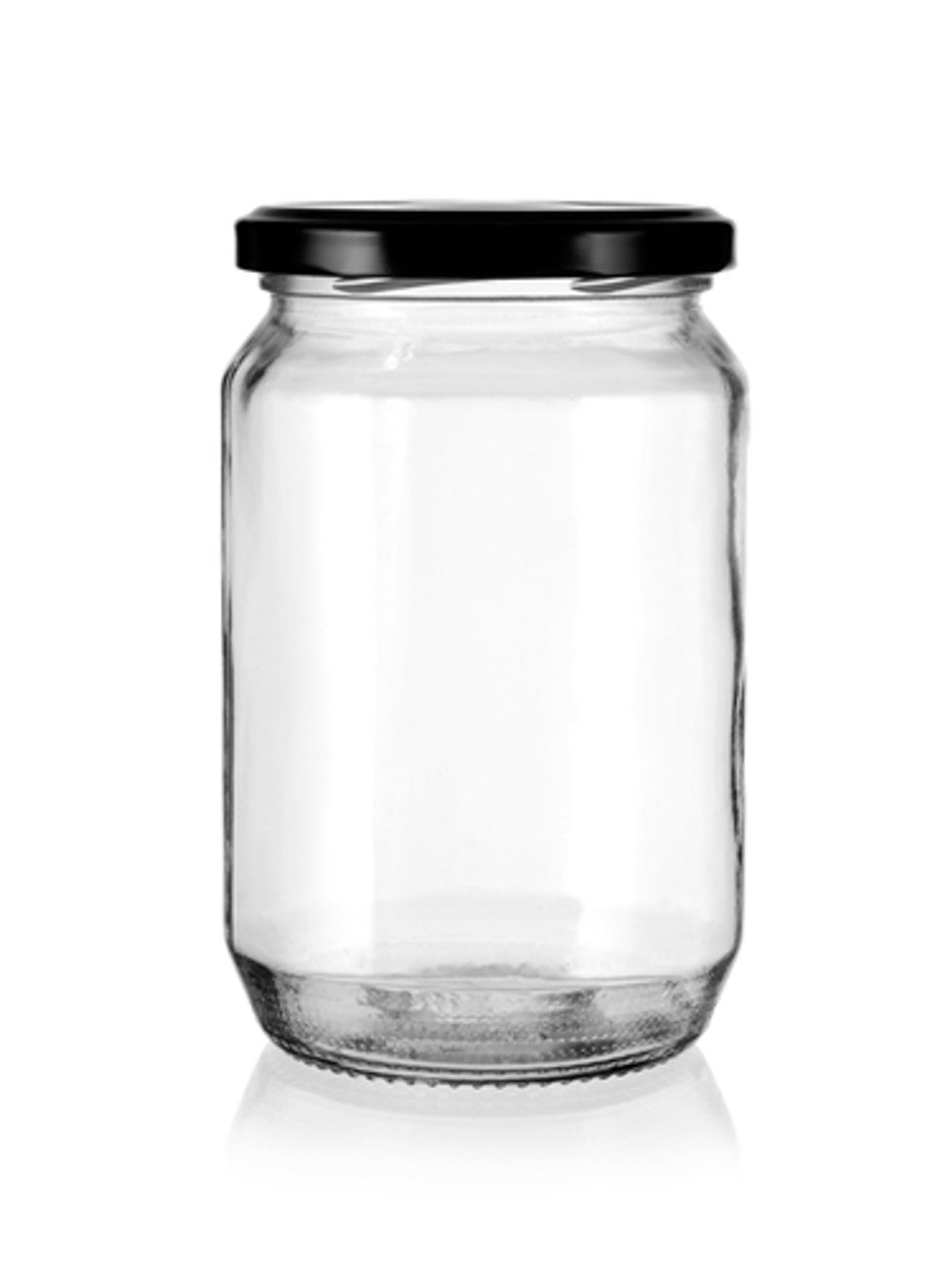 Damn you, jars. If not for you, women wouldn't have to settle for sociopaths that troll young girls on the internet!

The Women Against Feminism silliness continues to get media coverage, despite the fact that it proves nothing---except that the women on it have no idea what feminism is. Seriously, people keep asking me about it and I don't know what else to say. There's a limit to how many times you can point out that they're arguing with claims that feminists don't make. It's a Tumblr addressed  to a pile of straw. The imaginary feminists sound like terrible people, for sure, but they are imaginary, so I don't know why there's so much effort against them. The main thing that Women Against Feminism proves is that anti-feminists can't actually argue against any real claims made by feminists, so they instead argue with pretend feminists. But all this is handily dealt with by Miri Mogilevsky at Daily Dot, so I shan't dig any more into the broader idiocy going on.

But I want to thank Miri specifically for pointing me to this piece by Allegra Ringo at Vice about the whole Women Against Feminism thing, because she pulls out the most hilarious little mini-trend on the Tumblr: an epidemic of women being unable to work food jars, meaning that we can never be left alone without a man around lest our jam intakes fall perilously low.

A disquieting number of them simply need help opening jars. One woman does not need feminism for unstated reasons (but I think we can safely assume it’s related to jars). The jar problem is rampant enough that I'm a little worried these women have severe, undiagnosed muscular problems. Guys, please see a doctor. It can be a male doctor!

She provides an example:

This picture really drives home the searing idiocy that defines Women Against Feminism. (See, I believe women and men are equal, and as such, equally capable of being utter morons.) If one was actually in favor of equality for all people, regardless of gender, sexual orientation, etc., the one is a feminist. Now, of course all people say they are in favor of equality, of course, so the real difference between feminists and anti-feminists tends to be in whether or not their actions line up with their stated beliefs. (Though a rough rule of thumb is that if you hate feminism, your supposed support for equality is likely a put-on and, in reality, you support social policies that reinforce inequality by, say, voting Republican.) Feminists can actually demonstrate their belief in equality by a long, long list of actions they've taken to actually make it a reality, actions that conservatives reliably oppose. The fact that conservatives are too cowardly to admit they straight up oppose liberal values shows how little faith they have in their own arguments.

So basically, most of her sign is typical of Women Against Feminism, in that it's arguing with imaginary feminists doing imaginary things to create an imaginary matriarchy and, I don't know, put all men in imaginary concentration camps or something. But at the bottom, she does get a little closer to making an actual argument that gets slightly closer to an actual point of contention amongst feminists and anti-feminists, which is female dependence on men, and whether it should be mandatory.

I mean, don't get me wrong, she still frames it in bad faith with her jar bullshit. She seems to believe either that feminists want to force women to not have husbands or force women to not pass off difficult jars for husbands to try their hands at, neither of which is true. Feminists merely ask nicely that, once your male partner successfully opens the jar, you say, "Good think I loosened it up for you." (KIDDING.) I often ask my male partner to help me with jars. But it is true that feminists have long argued that women should not be told that they need a man to survive, and this jar tactic seems to be a pushback against that, by saying, nuh-uh, women need men because JARS.

The argument boils down to whether or not women should need men or if women should be able to choose for themselves if they want men. While that sounds like a squabble over semantics (or JARS), it's actually a major deal. A paradigm that insists women need men, taken to its logical conclusion, is one where women are passed off from father to husband and never allowed to live independently. Obviously, most conservatives have given up enough ground that they wouldn't go that far, but the insistence that women need men (in a way that men don't need women, no less) is fundamentally a way to bully us out of holding out for what we want.

Conservatives are still bothered by the famous saying, popularized by Gloria Steinem: "A woman needs a man like a fish needs a bicycle." And you have to ask why.  I don't need to have an enormous vinyl collection, but god knows I want one and therefore I have one. But imagine for a moment that I, for some reason, felt like I really did need a huge vinyl collection and without it, I was a failure as a human being. I'd probably lower my standards dramatically. I'd buy a bunch of records that I don't like, or even records I detest. Instead of slowly building up a substantial collection of records I really enjoy, I'd have a bunch of Sesame Street records and 15 copies of Frampton Comes Alive, because I'd be so worried about having a bunch of records that I would rush out and buy a bunch without thinking about what I really want.

That's how the women-need-men pressure works in real life. It's about trying to make you feel that they're all getting snatched up so if you don't grab one now and marry him without really considering if that's what you want, you'll miss out. It's about making you feel like a failure if you're single so that you'll put up with all sorts of crap just to keep that man around to open jars for you. It creates a power dynamic where men are the buyers and women are the merchandise, where women have to try really hard to get a man to choose us but men don't have to do the same. It's easy to see why sexist men are so eager to back the women-need-men standard. It means they can be dicks without worrying too much they'll lose out on having female partners---after all, women need men, so they can't be too picky, right?

Saying you don't need a man is not the same thing as saying you refuse to date or get married or have a partner. It means that you aren't so desperate to get a ring on it that you'll put up with anything. It says that you're comfortable being alone if there aren't any men presenting better options, and that you have standards. It means you want more out of a partner than someone who can just open jars.

However, if jar-opening is seriously a problem for you and you are actually considering moving in with some misogynist prick because he's the first guy to come around and you don't know if your unopened jars can wait for someone better, well, I have to say, once again feminists are here for you. I present to you feminists offering advice on how to get those jars open yourself.

I'll add that you can take a knife and pop a hole in the top if it's not opening and none of these other tricks work. You can always cover the lid in foil or tape that part over, or, worst case scenario, dump the contents in some Tupperware. Now you can live by yourself and hold out for a man that you actually love instead of marrying the first guy that has arms that you meet, in hopes he will open jars for you. And, as an added bonus, knowing how to open jars on your own means that even if you do have a partner, you can be outside of his eyesight on occasion. No need to have him around 100% of the time, in case you need jars opened. The nice thing about wanting a man and not needing him is that you can have a little space to breathe within your relationships, which is good for your relationship. But that's probably a topic for another post.