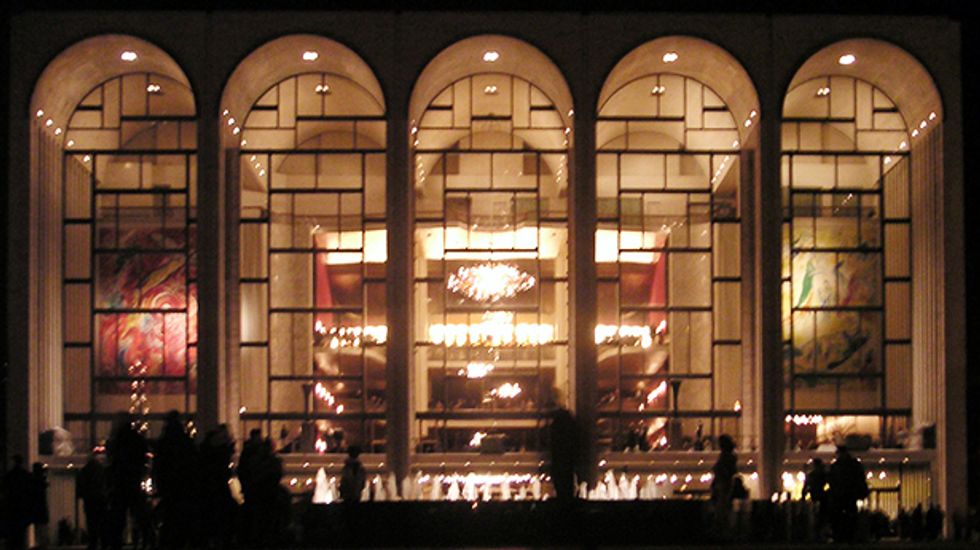 The Met Opera also said it had reached new contract agreements with three of the 15 involved labor unions. The three unions, whose contracts were to expire at midnight Friday, represent building engineers and opera staff such as ticket takers, ushers and guards.

"We want to work together with union representatives and do everything we can to achieve new contracts, which is why we've agreed to an extension," Met General Manager Peter Gelb said in a statement.

The deadline extension came at the request of a federal mediator who joined the negotiations earlier in the day with the aim of averting a work stoppage, which threatened to derail the new opera season due to begin in September.

It was not clear if a lockout would still happen if agreements with the remaining unions were not reached by the end of the three-day window.

The dispute is the most acrimonious at the Met in decades, giving rise to the unusual spectacle of the Met's own musicians criticizing new productions mounted by general manager Peter Gelb as not very good except for the singing and playing.

Gelb has said he needs to reduce the cost of the company's orchestra players, chorus singers and stagehands by about 17 percent in order for the opera house to be sustainable.

About two thirds of the Met's operating expenses of $327 million in the last financial year went on pay and benefits for unionized employees, the organization said.

Some of the unions have said the Met's proposals would cut far deeper into employees' pay than the Met has said.

The orchestra's union, Local 802 of the American Federation of Musicians, says it made counter-proposals that would save the Met nearly $38 million a year, including a reduction in new productions and a more efficient use of overtime.

Both management and the unions have questioned the other's math.

The Local 1 of the International Alliance of Theatrical Stage Employees was pursuing talks but without a federal mediator because negotiations have been less fractious, people on both sides said.