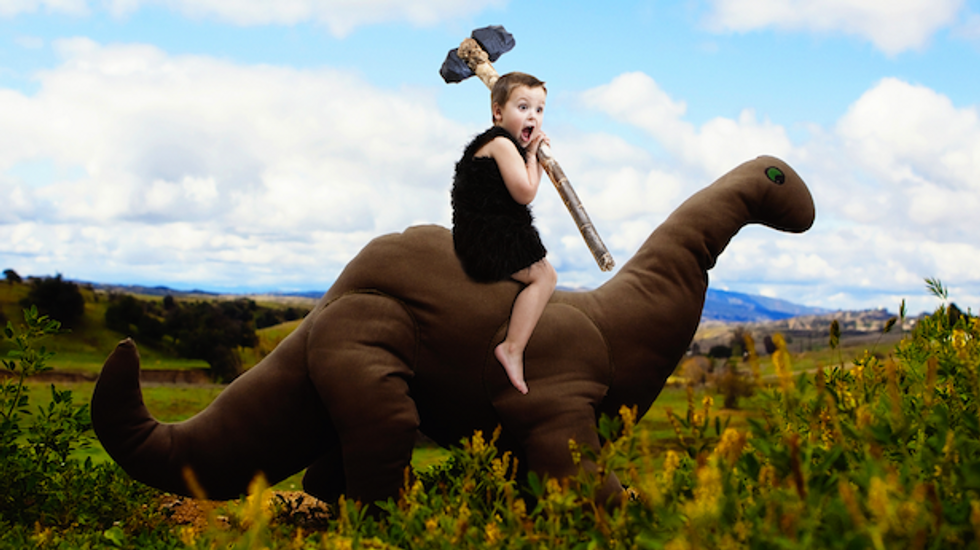 An Ohio bill that seeks to block the new multi-state Common Core standards forbids the teaching of many classics while allowing for creationism to be taught in science classrooms, The Plain Dealer reports.

House Bill 597, authored by Andy Thompson (R) and Matt Huffman (R), would "require that at least eighty percent of literary works taught in grades eight through twelve be complete works of classic British and American authors published prior to 1970." Doing so would make it difficult for teachers to cover works like Plato's Republic, Dante Alighieri's Divine Comedy, or Fyodor Dostoevsky's Crime and Punishment, as well as any other work of classic literature in translation.

Rep. Thompson said that the language concerning the English requirement would be altered to allow more of the Western Canon to be taught, but at this time, such an alteration has not yet been made.

The language in the bill about the teaching of science is also problematic. The bill states that science standards will "focus on academic and scientific knowledge rather than scientific processes; and prohibit political or religious interpretation of scientific facts in favor of another." That language "gives some flexibility to districts to pursue what they think is most appropriate to their students," Rep. Thompson told The Plain Dealer. "We want to have the ability to share perspectives that differ. Teaching one thing to the exclusion of anything else limits the discussion."

When asked whether the law would require teachers to address creationism and intelligent design -- or the question of whether humans and dinosaurs ever coexisted on the planet -- Rep. Thompson insisted that his bill would merely afford teachers the opportunity to ask such questions in a manner they deem appropriate. "I don't know that [creationism or intelligent design] needs to be treated on par, but districts will be able to choose based on their judgment," he said. "I'm not prescribing that to classes. There's not one settled perspective they should be doing, to another perspective."

By requiring multiple perspectives to presented, Thompson claimed his bill will remove the "pure politicization" of topics in the classroom.