Oklahoma oil billionaire's divorce could result in largest settlement ever 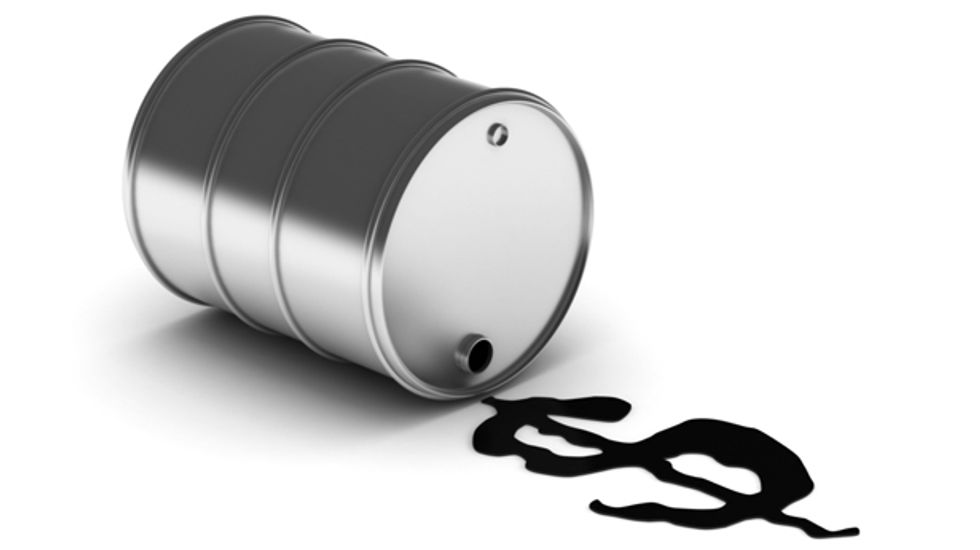 NEW YORK (Reuters) - For years, Continental Resources, the largest oil driller in the booming Bakken Shale formation, touted the hard work of its CEO and founder, Oklahoma billionaire Harold Hamm, as "a driving force" behind the company’s success.

"Over the course of the Company’s history, Mr. Hamm has successfully grown the Company through his leadership skills and business judgment," Continental’s annual 2013 proxy filing to investors said.

In the Hamm bio from the company's annual proxy this May, Continental struck the language extolling the founder's chops.

The change came ahead of a legal showdown that could damage his wealth and chip away at his majority control of the company. Monday marks the start of Hamm’s divorce trial in Oklahoma County Court, which may result in the largest-ever divorce judgment. Scheduled to run nine weeks, the trial will revolve around precisely how Hamm, who owns 68 percent of the company’s shares, amassed a $19 billion fortune during his 26-year marriage to his wife, Sue Ann.

Continental's past descriptions of Hamm could become a point of contention, as could articles and books that chronicle the Oklahoman's deft wildcatting and the role he played in the discovery and development of America’s largest oil find in decades. Continental holds a leading land position in the Bakken field.

How much wealth Judge Howard Haralson will award each spouse hinges on the value he places on Hamm's work during the marriage. The positions the rival attorneys are likely to take may seem counterintuitive. Hamm has an incentive to downplay his role, while his wife has an incentive to lionize him.

If the oilman’s lawyers can show Continental's value grew in large part due to market factors beyond his control, including the rising price of oil, he may be awarded the lion’s share of the wealth. Judge Haralson has already ruled that the vast majority of Continental shares in Harold's name are his property, because he owned them before he married Sue Ann. At issue is the massive enhancement in their value since they wed. Under Oklahoma law, if that increase is deemed the result of his efforts during marriage, it could be split evenly with Sue Ann.

As a result, divorce-law specialists say, attorneys for Hamm’s estranged wife could sing the oilman’s praises, arguing that his business acumen and tireless management at Continental helped multiply the family’s riches more than a thousand-fold during the union.

That apparent paradox stems from the nitty gritty details of family law in Oklahoma - including the definition of "marital wealth" - and the timeline of Continental's huge rise in market capitalization during the Hamms' marriage.

Harold Hamm, now 68, founded Continental Resources in 1967, or 21 years before his 1988 marriage to Sue Ann, 58, who was then an attorney at the company. When the oilman divorced his previous wife, in 1987, court filings estimated his wealth at around $16 million. Today, Hamm's stake in Continental means he owns more oil in the ground than any other American, and the firm is worth $28 billion.

"Continental has dramatically increased in value during the marriage, so the critical issue is what caused that," said Carolyn Thompson, an Oklahoma-based attorney and family law specialist. "In all likelihood, it’s a combination of work and market factors."

Since the couple didn’t sign a prenuptial agreement, any growth in their net worth deriving from work efforts by either spouse is considered marital wealth, subject to an "equitable" division under Oklahoma law, which could mean a 50-50 split. A judgment awarding Sue Ann billions of dollars from the estate might require Harold to liquidate shares.

Responding to emailed questions for this article, an attorney for Harold Hamm, Craig Box, said, "Mr. Hamm would state this is a personal and private matter. For the sake of his family and children, Mr. Hamm is requesting privacy and will have no further comment on the matter."

A lawyer for Sue Ann Hamm said Friday he had no comment.

Since Sue Ann Hamm filed for divorce in 2012, her legal team has been given more than 1 million pages of discovery evidence, mostly from Continental, court filings show. Most filings in the case are under seal. But her lawyers have deposed at least 70 witnesses, including current and former Continental employees. Her lawyers have also sought material that a public relations consultant for Continental sent to outlets such as Forbes Media and the Platts Global Energy Awards, describing Hamm’s oil industry successes.

Filings show that the legal teams could introduce thousands of exhibits in the case, some more than 10,000 pages long. They also indicate that the complex case has become burdensome for Continental.

In a recent filing, Harold's lawyers complained of "the enormous expense and waste of corporate officer man hours" that gathering discovery materials had caused at Continental.

"This private matter has not and is not anticipated to have any impact of effect on the company's business or operations," Continental said in an email response to questions from Reuters.

In recent years, Hamm’s Continental stake has surged in value. Since the stock's May 2007 debut on the New York Stock Exchange, Continental shares are up by more than 1,000 percent.

The company has far outperformed industry peers. Exxon Mobil shares rose 15 percent in that time. The iShares U.S. Exploration and Production Exchange Traded Fund, which holds shares in dozens of U.S. drillers, rose by around 70 percent.

Rising global oil prices have also propelled Continental’s value, by enhancing the value of its oil assets. U.S. crude futures have risen by nearly 60 percent since the firm’s market debut, to nearly $100 a barrel, and are up more than six-fold since the Hamms married in 1988.

[Money from oil on Shutterstock]