One dead, 20 hospitalized due to drug overdoses at Maryland music and dance festival 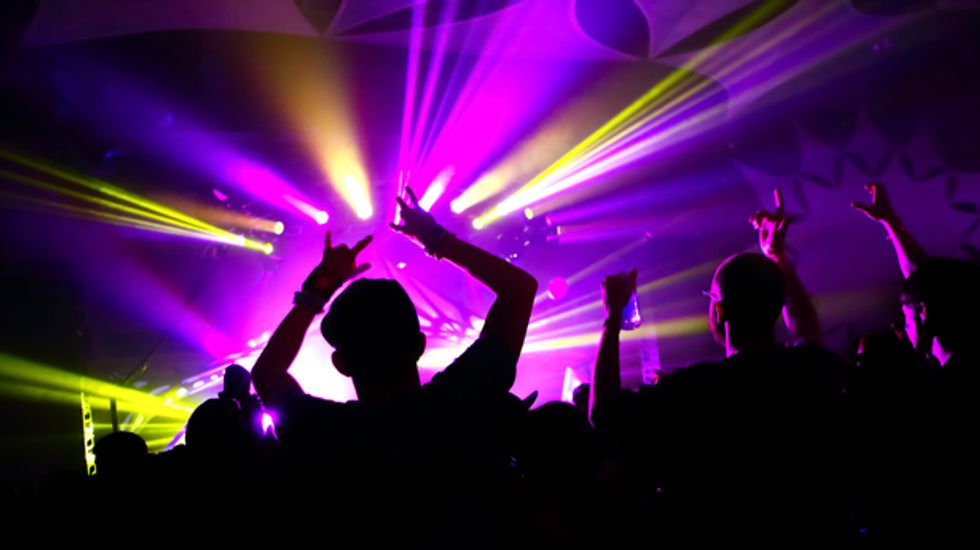 (Reuters) - A North Carolina man died and 20 people were hospitalized due to apparent drug overdoses during a pop and dance music festival in Maryland, authorities said on Saturday.

Tyler Fox Viscardi, 20, of Raleigh, North Carolina, died after being taken to the hospital at 9 p.m. local time Friday after he attended an all-day Mad Decent Block Party festival in Columbia, about 20 miles (32 km) southwest of Baltimore, the Howard County Police Department said in a statement.

Authorities said Viscardi died of an apparent drug overdose, and investigators are working to determine what type of drugs were in his system.

A 17-year-old Virginia man, who attended the same event, was in critical condition suffering from what appears to be a drug overdose, according to the department.

Another 19 concert-goers were taken to the hospital during the event, also suffering from what authorities believe are drug overdoses.

"We were shocked and saddened. ... Our hearts go out to everyone impacted," organizers said in a statement on the event's website.

Police said they issued 50 under-age drinking citations and made three arrests, including one for possession with intent to distribute marijuana, during the event.

(Reporting by Brendan O'Brien in Milwaukee; Editing by Mary Wisniewski and Leslie Adler)