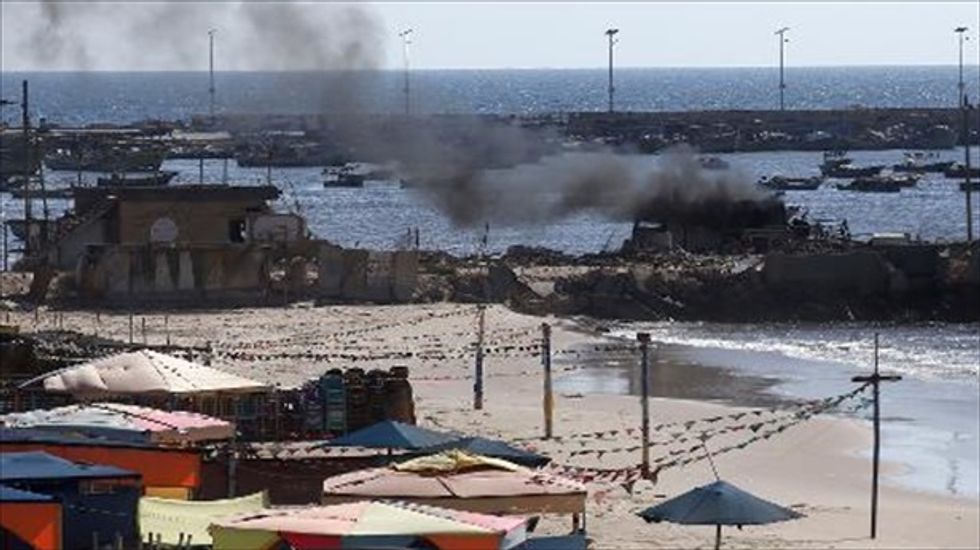 They said Tamer Smour, 22, was hit by a live bullet in the chest in the city of Tulkarem.

A spokesman for the Red Crescent told AFP that 39 Palestinians were wounded by live ammunition and rubber bullets fired by Israeli forces during clashes throughout the West Bank.

In east Jerusalem, Israeli police arrested two Palestinians during a clash that took place outside the Old City after Friday prayers.

The clashes came as violence in Gaza escalated after a short-lived humanitarian truce collapsed after just a few hours.

Figures published by the UN humanitarian agency (OCHA) last weekend showed that prior to Friday, 11 Palestinians have been killed and around 600 injured in clashes since July 23.

Ten of them, including a teenager, were shot dead by Israeli troops, while another was killed by an Israel settler, it said.