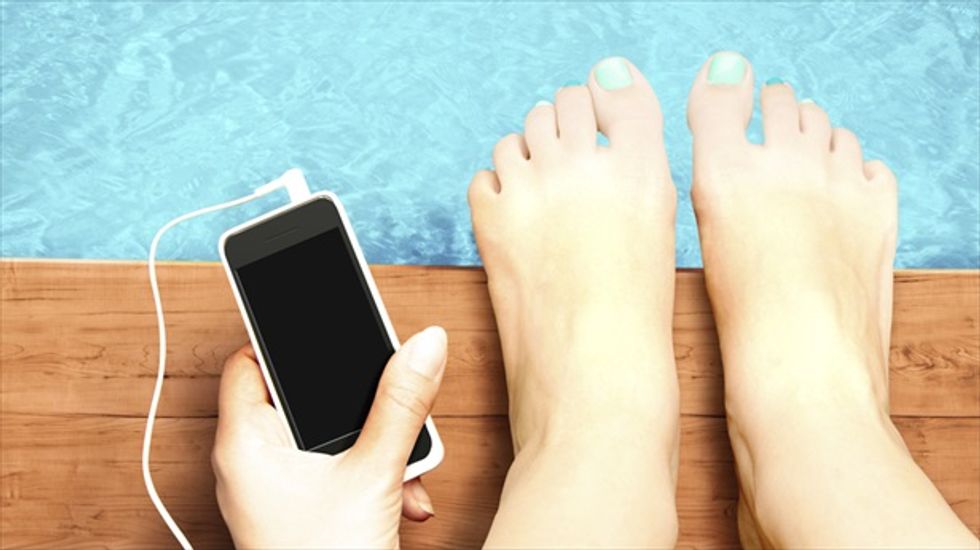 SAN FRANCISCO (Reuters) - The California dream of owning a house with a sparkling swimming pool is drying up for would-be swimmers in communities across the state as some local water districts have banned homeowners from filling empty pools in drought-stricken areas.

The restrictions come as California struggles through its third year of a catastrophic drought that has threatened a half-million acres of farmland, dried up reservoirs and shrunk the mountain snowpack that provides drinking water for millions of people.

“What we’re trying to prohibit is someone who makes a decision to empty their pool and then refill it," said Jonathan Volzke, spokesman for the Santa Margarita Water District, which implemented a ban on filling pools this month in several suburbs south of Los Angeles.

More than a dozen California water districts, including those serving Santa Barbara and parts of Sacramento, have limited or banned the filling of swimming pools this year, several of the restrictions taking effect this month to comply with new state conservation rules.

The Santa Margarita District's ban is among the strictest, prohibiting 165,000 residents from adding more than a foot of water to any swimming pool - even one that's just been built.

In Santa Barbara, residents are prohibited from draining and refilling pools by more than a third.

John Norwood, president of the California Pool and Spa Association, said strict measures like the one in the Santa Margarita District go beyond the conservation efforts required by the state.

The restrictions “will have a devastating impact on local small and large business,” he wrote in a letter to the district.

"I think it's unwarranted and unreasonable," said Cecil Fraser, who owns Swan Pools in Lake Forest and estimates his company has built over 500 pools within the Santa Margarita District over the last few years.

The rules “basically put pool builders out of business until the rains come," he said.

In addition to the restrictions on pools, many of the water districts also limit how residents may water lawns, ban washing sidewalks, and stipulate that restaurants can only serve drinking water on request.