Parents of bullied Florida girl who killed herself sue school board 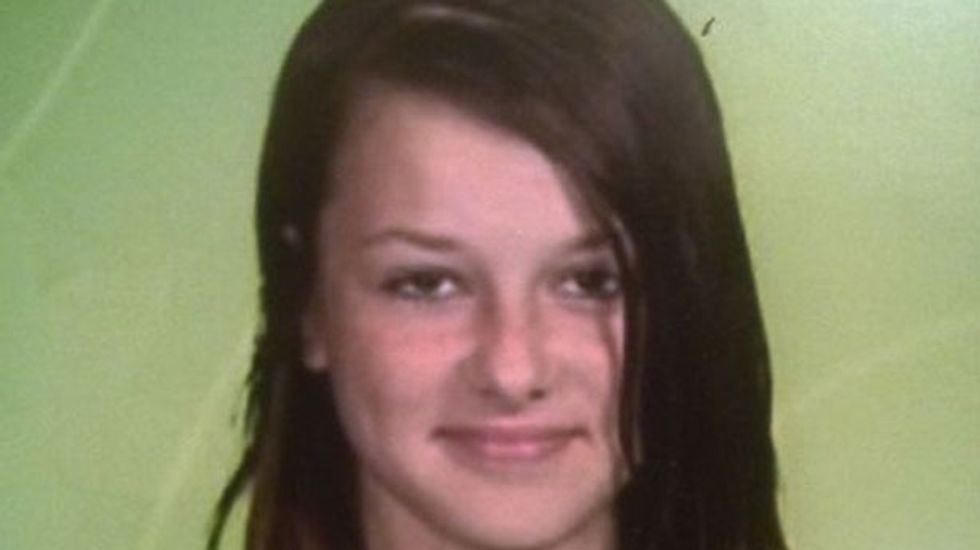 ORLANDO Fla. (Reuters) - The parents of a 12-year-old Florida girl who killed herself after being bullied by schoolmates filed a lawsuit Monday accusing the school system of negligence for failing to stop the torment.

Rebecca Sedwick jumped from a silo at an abandoned cement plant in Lakeland, Florida, last September after enduring months of bullying at school and online, even after switching schools, according to police reports.

The lawsuit identifies the primary bully as G.S., whom it accuses of intentional infliction of emotional distress. It also accuses Cemex Construction Materials Florida LLC of negligent maintenance of its abandoned facility.

It said G.S. used social media to tell Sedwick to "drink bleach and die," and to "go kill yourself."

"Defendant G.S.'s outrageous conduct included a Facebook posting by Defendant G.S., subsequent to Plaintiff’s decedent taking her own life that stated, "Yes ik [I know] I bullied Rebecca nd [and] she killed herself but IDGAF [I don’t give a f**k]," the lawsuit said.

The lawsuit was filed in Polk County, located between Orlando and Tampa, said Matt Morgan, the parents' lawyer.

It seeks a minimum of $15,000 from the Polk County School District for failing to protect Sedwick during the 2012-13 school year at Crystal Lake Middle School.

"Defendant school board knew or should have known that its failure to adequately and expeditiously discipline G.S. for her conduct would result in a further escalating pattern of disruptive and violent behavior which, in turn, would threaten the safety of Crystal Lake students," the lawsuit said.

Laws limiting liability for government agencies would normally cap damages to $200,000. But the lawsuit claims that its charges against the board are not covered by that cap.

G.S., 14, and a 12-year-old girl were arrested in October and charged with felony aggravated stalking in her death. The charges were later dropped.

The parents of G.S. could not be reached for comment.

The sheriff's investigation found Sedwick suffered from family troubles that contributed to her mental state, according to media reports.

Representatives of the school board and Cemex USA said on Monday they have not yet been served with the lawsuit.

Republican strategists are telling Politico that President Joe Biden is so "boring" that he's forcing them to change up their strategy for the 2022 midterm elections.

While the GOP successfully rode its base's rage at former President Barack Obama to victories in the 2010 midterm elections, GOP strategists say that same approach won't work as well with Biden in charge because he "doesn't induce rage" the same way.

A pair of White House officials were overcome by the mysterious "Havana syndrome" late last year, according to newly revealed details.

Multiple sources say two officials on the National Security Council were affected by the illness, which has sickened more than 100 U.S. diplomats, spies and troops around the world, in November 2020, reported CNN.