Residents of Washington, DC to vote on legalizing marijuana in November 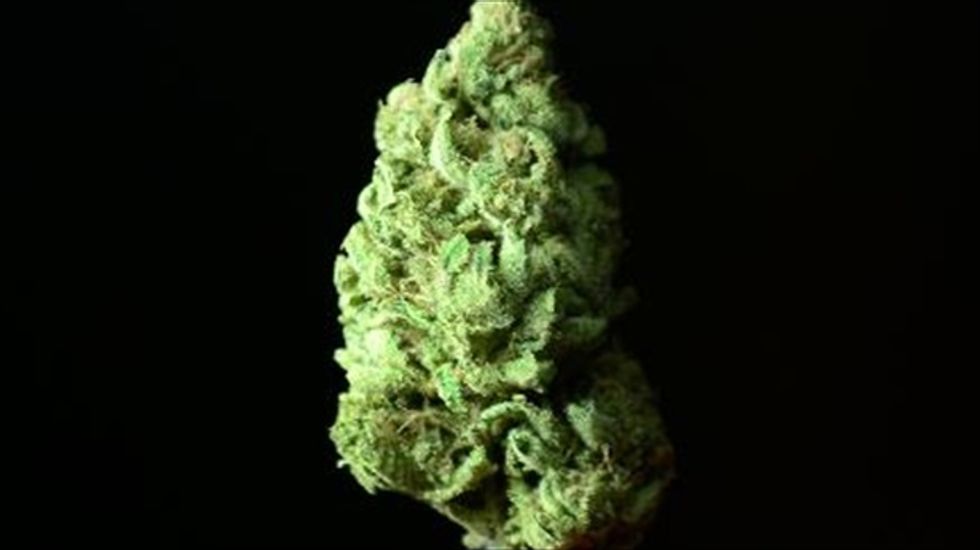 WASHINGTON (Reuters) - An initiative to legalize marijuana possession in the District of Columbia was cleared on Wednesday for a Nov. 4 vote in the U.S. capital, an election board spokeswoman said.

Washington's Board of Elections voted unanimously that Initiative 71 had enough valid signatures to be on the ballot, the spokeswoman said.

The DC Cannabis Campaign had submitted 57,000 petition signatures last month, more than twice the number needed for the measure to qualify for the vote.

Dr. Malik Burnett, District policy manager for the Drug Policy Alliance, which backs the initiative, said in a statement, "It is clear from the number of signatures the campaign was able to submit that citizens want a major change in D.C.’s marijuana laws.”

Initiative 71 allows adults over the age of 21 to possess up to 2 ounces (56 grams) of marijuana. It allows for the cultivation of up to six marijuana plants at home.

The ballot measure does not touch on the sale of marijuana. The city council is considering a bill that would tax and regulate marijuana within the District of Columbia.

The referendum is part of a wave of eased pot penalties or legalization in the United States, with decriminalization of marijuana in the District of Columbia taking effect last month.

Seventeen states have reduced penalties for first-time violators to a fine and a civil offense. Colorado and Washington state have legalized the sale of marijuana.

Residents of Oregon and Alaska will vote in November on whether to legalize and regulate marijuana.

Supporters of marijuana reform have portrayed it as a civil rights issue since blacks in Washington were more likely to be arrested for possession than people of other races.

Marijuana reform in Washington has drawn fire from Congress, which has constitutional oversight over the District of Columbia. A spending bill in the Senate includes an amendment barring the city from spending money to legalize or reduce penalties for marijuana.