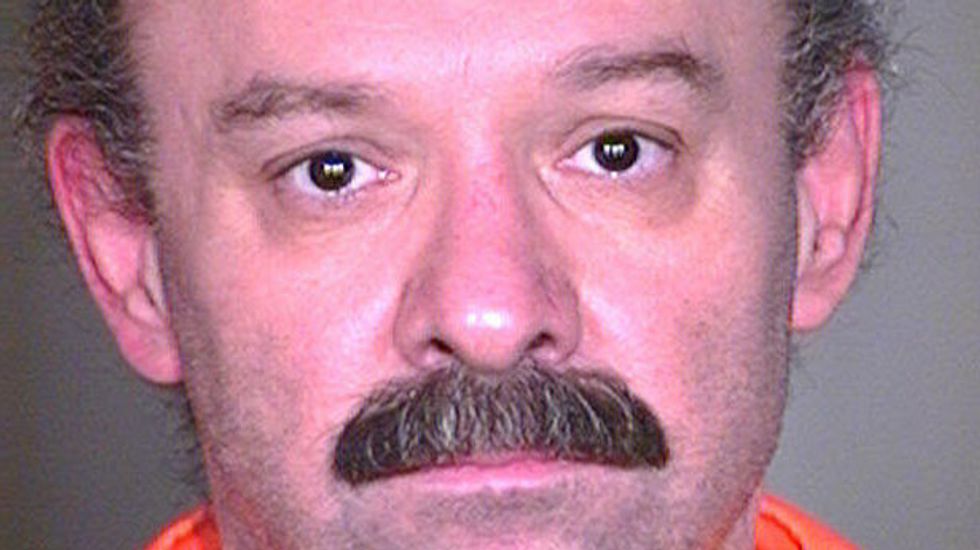 Officials in Arizona injected a death row inmate last month with doses 15 times higher than the amount of drugs called for in the state's protocol for executions by lethal injection, authorities said on Friday.

Lawyers for convicted double murderer Joseph Wood, 55, say he gasped and struggled for breath for more than 90 minutes as he was put to death on July 23 at a state prison complex.

In a statement on Friday announcing that a review ordered by Arizona's governor into last month's drawn-out execution had begun, the state's Department of Corrections said Wood was given a total of 750 mg each of the drugs Midazolam, a sedative, and Hydromorphone, a painkiller.

Assistant Attorney General Jeffrey Zick said the state's execution protocol was to administer a dose of 50 mg of each drug.

The inmate's lawyers had demanded an independent probe. Zick told Reuters the Department of Corrections had gathered the initial data and was seeking to have the state pay for an outside review of the matter.

"I am committed to a thorough, transparent and comprehensive review process," the department's director, Charles Ryan, said in a statement.

"This will be an authoritative review ... regarding every aspect of this procedure, including the length of time it took for the execution to be lawfully completed."

The complications in putting Wood to death, which came after two other lethal injections went awry earlier this year in Ohio and Oklahoma, intensified debate over the death penalty and prompted Arizona to suspend further executions pending the review.

An Arizona Republic reporter who witnessed the execution said that Wood gasped more than 600 times before falling silent.

Dale Baich, an attorney for Wood, said the records released on Friday showed the Department of Corrections greatly exceeded the drug dosage set in the protocol.

"Instead of the one dose as required under the protocol, (they) injected 15 separate doses of the drug combination, resulting in the most prolonged execution in recent memory," Baich said in a statement. "This is why an independent investigation by a non-governmental authority is necessary."

State corrections officials dispute any suggestion the procedure was botched, saying Wood was fully sedated and never felt any pain.

Arizona Governor Jan Brewer, a Republican, called for the internal review but said justice was done.

Wood was found guilty in 1991 of fatally shooting his former girlfriend and her father two years earlier at a Tucson automobile body shop.

The department said on Friday the records showed Ryan continually conferred as the execution was being carried out with the team administering the drugs intravenously and directed that extra drugs be administered, "ensuring the inmate remained deeply sedated throughout the process, and did not endure pain."

It said more information was being gathered, including a final report from the Pima County Medical Examiner, which will include a toxicology report.

(Reporting by David Schwartz; Editing by Daniel Wallis and Will Dunham)