Some Obamacare emails sought by Congress are missing: officials 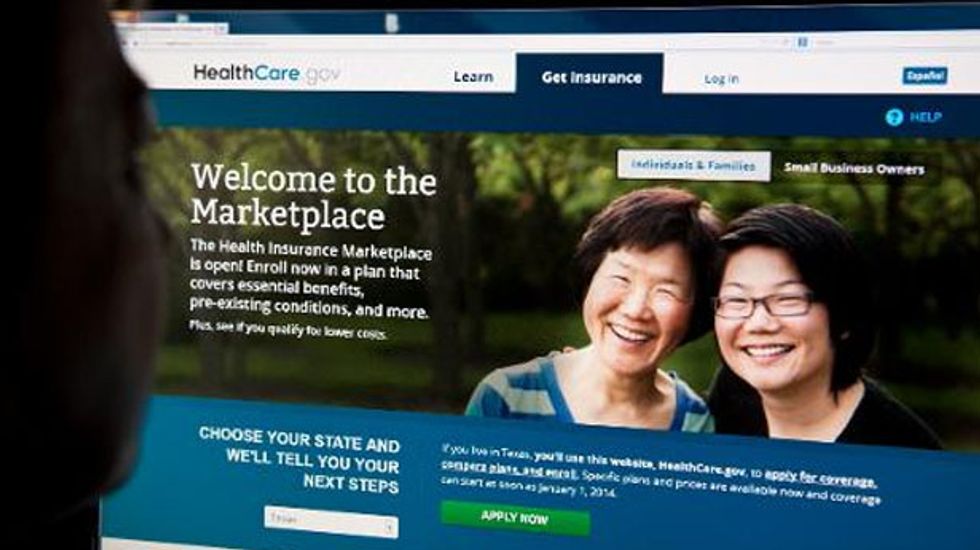 WASHINGTON (Reuters) - A top U.S. healthcare official involved in the botched rollout of the website HealthCare.gov may have deleted some emails that were later sought by Republican congressional investigators, administration officials said on Thursday.

The emails were from a public email account maintained by Marilyn Tavenner, who heads the Centers for Medicare and Medicaid Services (CMS), the Department of Health and Human Services (HHS) agency chiefly responsible for implementing President Barack Obama's healthcare reform law.

"While we have not identified any specific emails that we will be unable to retrieve, it is possible that some emails may not be available," a CMS records official said in an Aug. 6 letter informing the National Archives of the situation.

The letter made no reference to any evidence that Tavenner intentionally hid or destroyed the emails. An administration official, who spoke on condition of anonymity, attributed the potential loss to "sloppy record keeping".

Republicans who have made the Affordable Care Act, including last October's problem-riddled launch of HealthCare.gov, top issues in the November congressional elections. Some House Republicans have raised questions about congressional testimony from Tavenner and other administration officials who predicted before the rollout that HealthCare.gov would launch successfully.

He said CMS has identified more than 71,000 emails that include Tavenner's name as recipient or author.

"There are no significant chronological gaps and we are working to compile the most complete email record for her as possible,” Albright said.

U.S. Representative Darrell Issa, Republican chairman of the House Oversight and Government Reform Committee, which subpoenaed Tavenners' emails late last year, accused the administration of losing or destroying the emails of more than a score of witnesses in its investigations.

"Yet again, we discover that this administration will not be forthright with the American people unless cornered,” Issa said in a statement.

CMS said the missing emails were from a public account that received an extremely high volume of messages from outside groups. Tavenner sought to preserve some emails by forwarding them to her internal staff for retention and retrieval. But officials said the practice was irregular and that emails she did not forward to the internal HHS system may not be retrievable.