Start telling your coworkers they need a vacation, folks 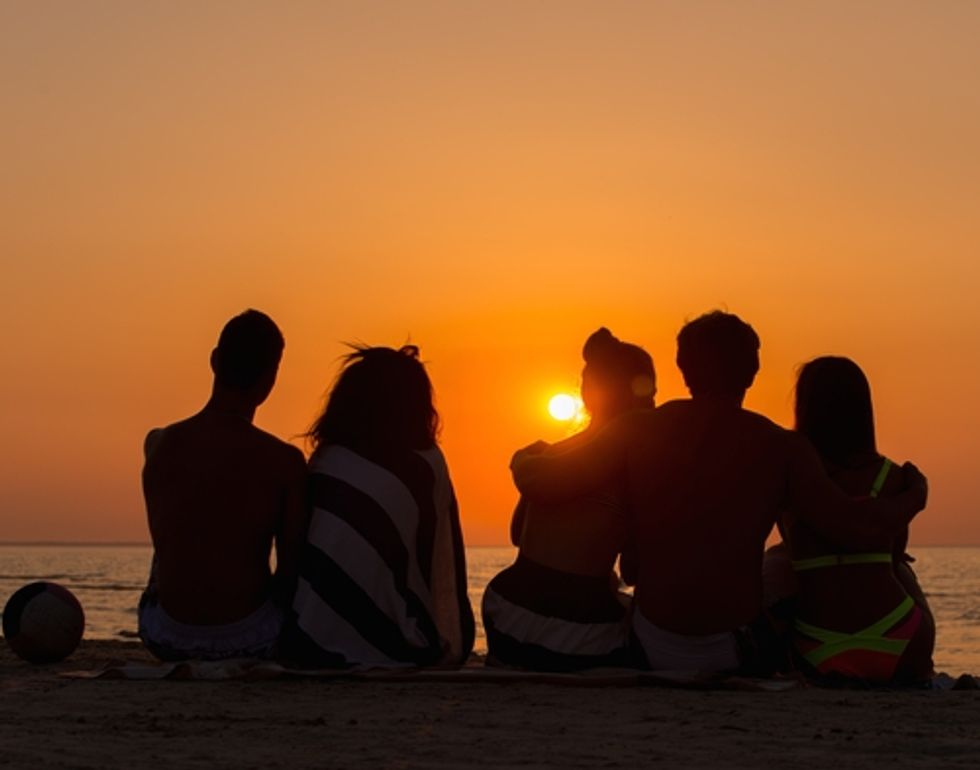 Evan Soltas at Vox reports on how Americans just aren't taking enough vacation, even when they are actually entitled to take it. Around 80 percent of workers took a weeklong vacation in the 70s, and now only 56 percent do, and it seems its continuing to decline. Some of the reason is that so many corporations are trying to shift people to part-time or freelance work and just generally find ways to squeeze you for work without offering benefits or fair pay. But part of it is that people aren't taking the vacations they are actually entitled to:

The average American gets 14 days off from work, according to an annual survey by the travel company Expedia, but actually uses only 10 of those days each year. It's an open question why Americans don't use it all. They say their bosses are supportive and that scheduling got in the way. Others say they're are just stockpiling it for some future trip —but wouldn't someone, then, eventually take that trip?

One possibility is that vacation suffers from a "Prisoner's Dilemma." It's dangerous to be "that guy" who uses all the time off they get when everyone else is on the job, so workers limit their vacations. On balance, The Wall Street Journal says, the evidence does support that theory. Workers pay a career penalty for vacation. If Americans could establish a pro-vacation norm, those pressures would lessen.

You know, I'm not surprised. America has become a country run largely on resentment, even on the most personal level. While this is certainly not true across the board, the politics of resentment pushed so hard on the right seems to have increased the amount of interpersonal suspicion and resentment between Americans. That, in turn, leads to people realistically believing that if they take a weeklong vacation, some of their coworkers will start with the who-do-they-think-they-are gossip.

I got a full eyeball of how mean spirited people are late last week when I wrote a post arguing that it's wrong for corporations to put low-wage workers "on call" so that they have to drop whatever they're doing at a moment's notice to work unusual hours, childcare, sleep and education needs be damned. I got a deluge of nasty tweets from right wing haters---more than usual, it seems, though the number of haters has generally caused me to give up on using Twitter mentions, since there's little to no productive conversation to be had there anymore---and the "argument" seems to be that because they had to work some shitty hours when they had a minimum wage job as teenagers, then there should be no top limit on how much scheduling abuse that employers currently give out. Never mind that it's objectively worse than it ever was when they were young, because scheduling software has made schedules erratic in a way that make the minor "hey, can you work this weekend" requests they had to endure as teenagers seem like a walk in the park. Never mind that the people being subject to this aren't just a bunch of teenagers with summer jobs anymore, but grown adults with children and other responsibilities to attend to. They had an inconvenience once in their life, and therefore everyone else should suffer endlessly for all time.

We now live in a country where a lot of people believe that because they once stubbed their toe, you shouldn't be allowed to get medical treatment if you break your back. Never mind that nothing is actually being taken from you if people's lives suck less. That's why I have no doubt that people are losing out on vacation time because they live in terror of the assholes at the office who are counting minutes and making it a competition to see who can enjoy their life the least. I'd say it's jealousy, but a lot of people who do this shit could, if they wanted, take a little more pleasure in their own lives. (And some of them do while hypocritically policing you.) It's resentment for its own sake at this point.

So I think there needs to be counterbalance. This country needs less neighbor-hating and resentment, full stop. So I suggest one way to start is to start recommending vacations, loudly and clearly, to your coworkers. "You should take a vacation!" you should say, all the time. "I want to see you have fun," you should add, making it explicit. Take pleasure in other people's pleasure. Smile and congratulate them if they are happy. Try to be a balance for the resentment troops running guilt trips for no reason on others because they somehow think it's a slight against them if anyone else is happy for even a moment. We sorely need it, because the race to the bottom is going to ruin us all.