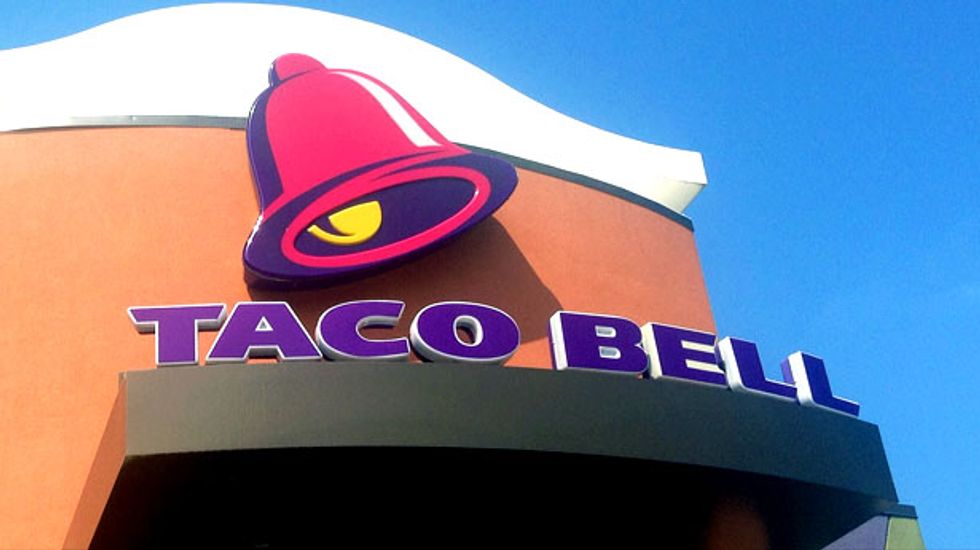 A former general manager at Taco Bell has sued the Mexican fast food restaurant, claiming she was fired from her position because she hired Hispanic employees.

Courthouse News Service and ThinkProgress reported that Juanita O'Connell, 60, sued Taco Bell of America in federal court in Indianapolis. She is seeking "whatever she’s entitled to under the law," including back pay and damages.

"My client was working at one of the Taco Bell stores here in Indianapolis and her area coach basically came up to her and told her she needed to quit hiring Latinos," O'Connell's attorney Joel Paul told The Huffington Post. "And she continued to hire Latinos, because she thought that was discriminatory."

The lawsuit claims that Taco Bell operations leader, Mark Lewis, visited O'Connell's location "and saw a Hispanic employee by the name of Feliciano Romero. Lewis remarked to plaintiff, 'Didn't I tell you not to hire Hispanics?' or words to that effect."

Smith fired O'Connell later that day, "alleging that she violated the Manager Code and had an 'I-9' violation," the lawsuit states.

"While we haven’t been served with the complaint, these are very serious allegations and if true, are not a reflection of our culture or standards. We’ve launched an investigation to get the facts," Taco Bell said in a statement.