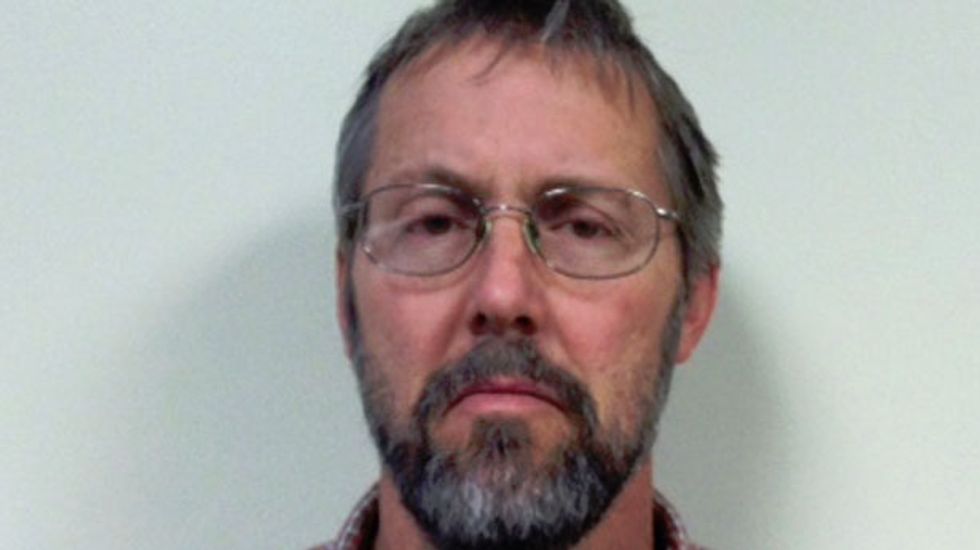 NASHVILLE Tenn. (Reuters) - A Tennessee man on Tuesday pleaded guilty to killing his elderly in-laws with an explosive device disguised as a lamp, prosecutors said.

Richard Parker, 50, who had owed his father-in-law money before the killings, was sentenced to life without parole at a hearing in Lebanon, Tennessee, about 32 miles east of Nashville.

He pleaded guilty to two counts of first-degree murder for the deaths of retired attorney Jon Setzer, 74, and his wife, Marion Setzer, 72, according to assistant district attorney general Jimmy Lea.

Jon Setzer died on the scene of the February explosion at his Lebanon home while his wife died a few days later at Nashville hospital.

Lea said that Setzer had placed a bomb in a lamp, put it in a box with a FedEx label and left the package on the Setzers' porch. Marion Setzer told authorities before she died that a note instructing them to plug in the lamp was inside the box. The note has not been found.

“It contained what appeared to be a lamp and once that lamp was plugged in, it exploded immediately,” Lea said.

Parker had owed his father-in-law a substantial amount of money and forged a check of Setzer's in the same amount when the loan was due in November, Lea said.

Lea said there was no evidence that Setzer had been pressing Parker about the money.

“For the sake of his daughter and four grandchildren, there was no pursuit (by Setzer) of getting the money back,” Lea said. “Whatever pressure Mr. Parker was feeling he was imposing it on himself."