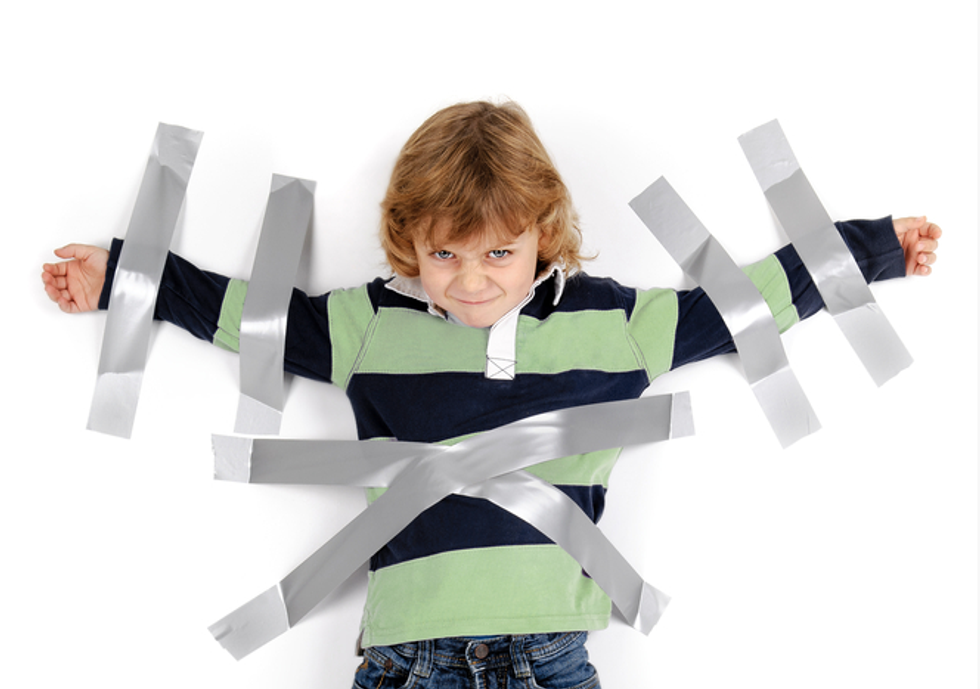 A Texas couple has filed a lawsuit against the owners of a Fort Worth-area day care center seeking $1 million damages from the facility for duct-taping their 2-year-old son to a mat because he was unruly at nap time, their lawyer said on Wednesday.

Kristi and Brad Galbraith are suing for fraud and negligence in the incident that occurred in June at the Heart2Heart Montessori Academy in Willow Park.

"Parents take a leap of faith to entrust their children to the care of someone else, and it is extremely upsetting when something like this happens to toddlers, who are too young to speak up for themselves."

The day care center was not immediately available for comment but has said it is cooperating with authorities.

"The staff and I have the best interest of the children and parents as our highest priority," it said in a statement in June.

The couple claims in the suit it was their son who was in a widely circulated photograph that gained national media attention, which showed a child wrapped in a blanket and bound to a nap mat with silver duct tape.

The photo was taken by a former employee, who sent it to the Galbraiths and told them that their son was one of two children duct-taped to mats that day, according to the suit.