TN Democratic candidate for gov. wants voters to 'join the NRA,' put Bible back in school 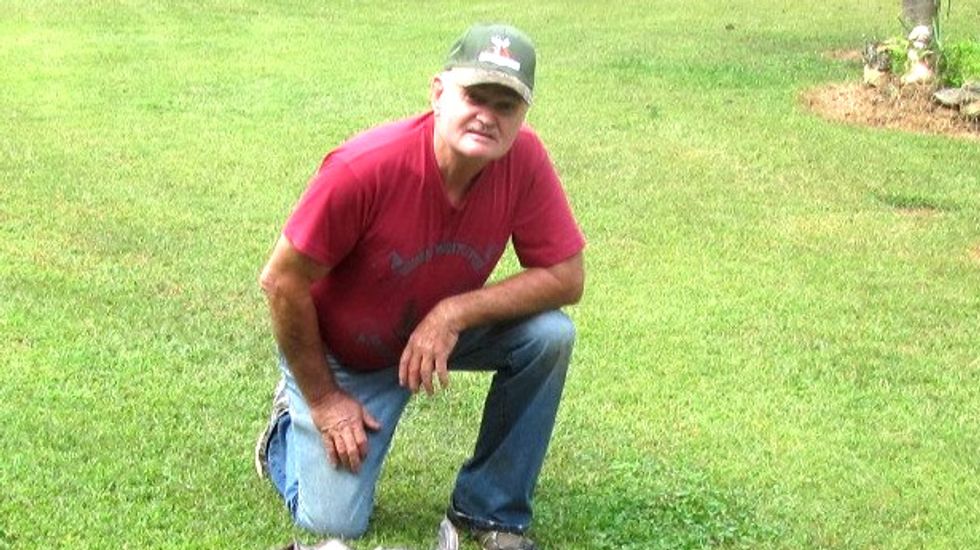 The Democrat candidate in the upcoming Tennessee gubernatorial race is "Chrles Brown," who like the previous Democratic nominee, was the first person listed on the ballot and stands no chance of winning, according to The Tennessean.

The only visible signs of Brown's campaign is the Facebook page featuring his misspelled name and an image of him and three fish. He has raised no money for his campaign, and did not respond to inquiries from The Tennessean.

In official documents filed with the state Democratic Party, Brown included letters he has written to various local newspaper that call into question his commitment to the Democratic cause.

In one, he wrote that he would "like to strap [current Tennessee Governor Bill Haslam's] butt to the electric chair and give him half the jolt" because "he raised the peoples [sic] taxes."

Brown insists that "I am a democrat candidate for the Governor of Tennessee," despite the fact that the he used a pejorative form of the adjective for Democrats that is common among Tea Partiers. But his "maine [sic] intention is to put the bible back in school. I am not a preacher Just [sic] a sinner saved by grace."

After providing potential voters with an address where they could send donations to his campaign, he added, "One more thing. Please join the NRA."