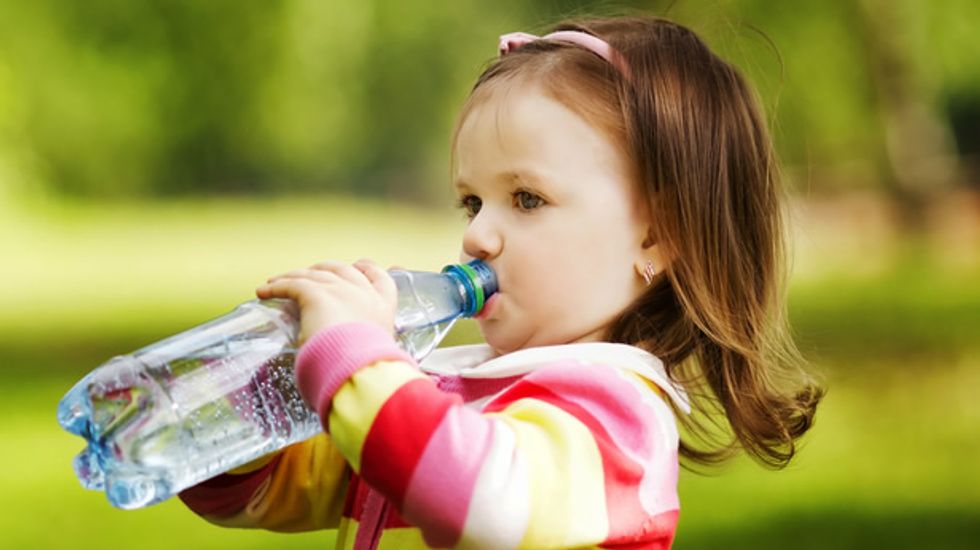 One Toledo, Ohio resident responded to the city's burgeoning water crisis by driving to neighboring Columbus, purchasing a truck's worth of bottle water, then delivering it to mothers and fathers with small children.

WTOL caught up with the man, who only identified himself as "Amadeo," and he said he had "driven all the way to Columbus [150 miles away] to get some for my family, and I felt bad for the people standing out here with kids."

"You drove all the way to Columbus to buy these cases?" the WTOL reporter asked. "Did you buy them with your own money? What was your goal?"

"Well," the man replied, "I saw all these people standing out here with young babies, and I felt bad. My mother called and told me [about the situation], and I have a big family, so I just thought, 'If I can help out, I can help out.'"

The reporter then noted many stores in Toledo have sold out of bottled water, and the situation is likely to get worse before it gets better.

Mayor D. Michael Collins held a press conference this afternoon in which he said there is "no timeline" on the situation. "The Ohio National Guard is working to transport water to us," he said, and "as soon as we know where they are, where the water is, we will provide that water to you."

He then insisted that "there is no one going to go without water at the end of this day."

Watch a WTOL report on the man via the station's Facebook page below.