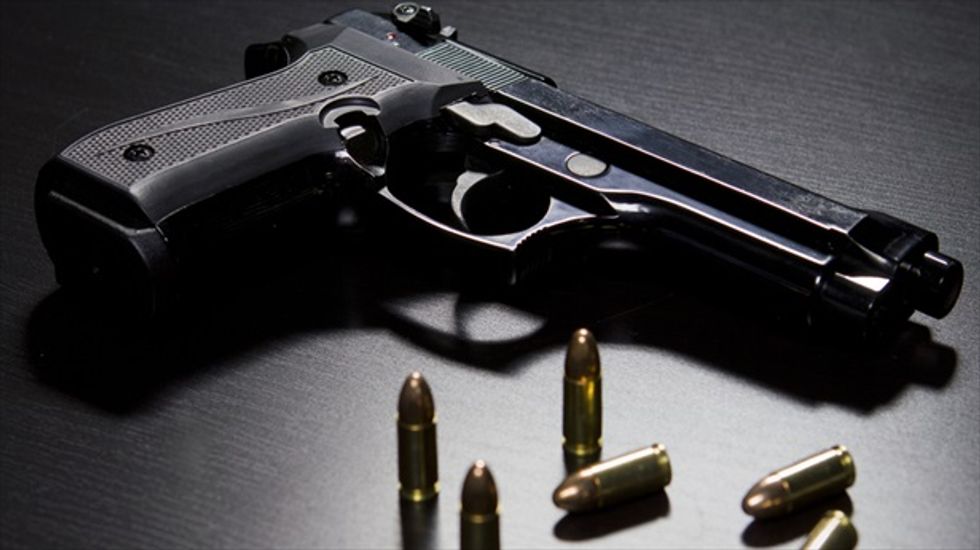 (Reuters) - Two Detroit men have been charged in last week's fatal shooting of an 8-year-old boy who had been sleeping in his bed, prosecutors said on Monday.

Calvin Mosby, 28, and Devaunte Starks, 17, were charged with first-degree murder in the death of Jakari Pearson on July 30, according to the Wayne County prosecutor's office.

Mosby had previously dated the victim's mother and prosecutors say he went to her home and threatened to kill her on July 29. He went back to the house early the next morning accompanied by Starks and killed the little boy, prosecutors said.

Police had said last week that the boy was killed by a stray bullet fired outside his home.

Starks and Mosby also face other charges, including discharging a weapon at a building causing death, and assault with intent to commit murder. Mosby is also charged as a felon in possession of a firearm.

The two men will be arraigned at a hearing Monday afternoon.