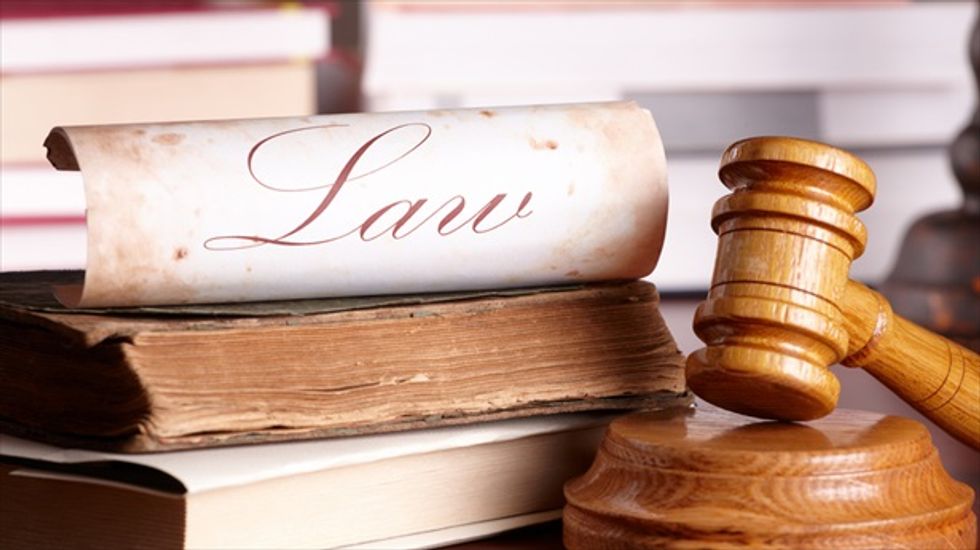 New York (AFP) - The US judge presiding over Argentina's debt dispute with two American hedge funds threatened Friday to hold the country in contempt of court for "false and misleading" statements.

The warning came after Argentina accused US District Judge Thomas Griesa of overstepping his jurisdiction by blocking the country from servicing its restructured debt until it settles its $1.3-billion dispute with the hedge funds.

The Argentine government made that argument in two-page advertisements Thursday in the New York Times and Wall Street Journal after Griesa's ruling forced it into default for the second time in 13 years.

Griesa condemned the ads, which were called "legal notices" and urged creditors to replace the bank the judge has barred from disbursing their interest payments, Bank of New York Mellon, where an overdue $539-million Argentine payment is currently frozen.

The court warns against further false and misleading statements by the Republic and assumes that this warning will be heard," said the judge.

"If not, it will be necessary to consider contempt of court."

Argentina could be fined if found in contempt.

The messy court battle stems from the South American country's 2001 economic crisis, when it defaulted on more than $100 billion in debt.

It persuaded most of its creditors to accept a 70-percent write-down in deals reached in 2005 and 2010.

But plaintiffs NML Capital and Aurelius Capital Management, which bought up Argentine debt for pennies on the dollar when it was in default, refused to sign up for the restructuring plan and took the country to court.

Argentina has condemned its opponents as "vulture funds," dismissed Griesa as "incompetent" and biased, and called on the US government to intervene.

On Thursday it sought to haul the United States before the International Court of Justice over the dispute.

The Hague-based court, which will only hear the case in the unlikely event that Washington accepts its jurisdiction, said Argentina was suing the US for violating its sovereignty.

Griesa made no mention of the suit on Friday.

Argentina says yielding to the hedge funds could expose it to more than $100 billion in claims for equal treatment from the 92 percent of creditors who had agreed to a write-down.

International banks including Deutsche Bank, Citigroup, JPMorgan and HSBC are reportedly in talks with the hedge funds to resolve the impasse by buying up their bonds so Argentina can exit its default.

"The talks are very fluid," a source close to the negotiations told AFP on Friday. "It is changing quickly every day."

The impact of Argentina's default has so far been much smaller than in 2001, as the country has been isolated from international capital markets ever since.

But analysts warn a drawn-out dispute would do further damage to Argentina's recession-hit economy.

In a national address Thursday, President Cristina Kirchner announced a series of measures aimed at rebooting the economy, including state funding for bus manufacturers, renewed incentives for the construction and real estate sectors, and an increase in unemployment benefits for young workers who sign up for job training.