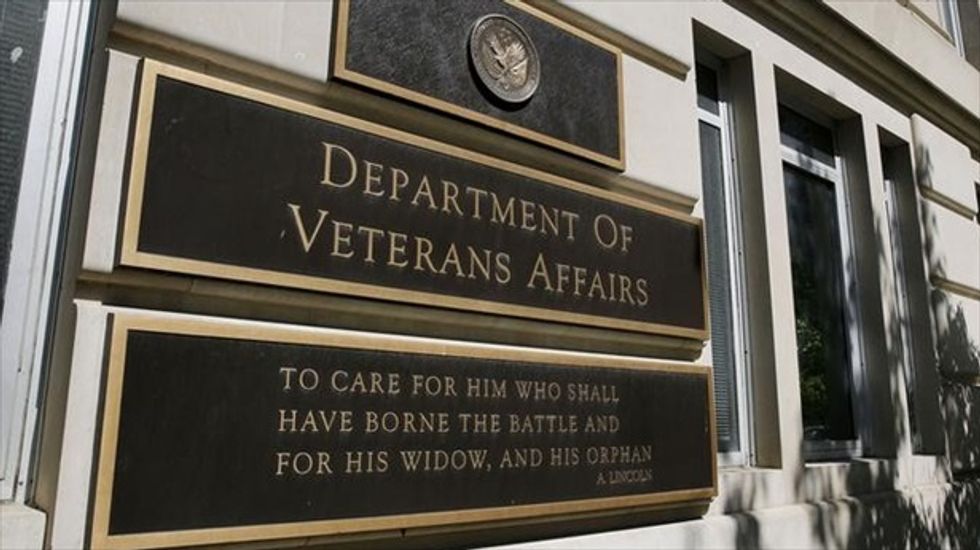 WASHINGTON (Reuters) - A probe into long waits for medical treatment at Veterans Affairs facilities in Phoenix documented suffering by sick veterans affected by cover-ups of wait-list delays but did not find evidence that the shoddy care had caused patient deaths.

While Phoenix officials masked months-long wait times to try to achieve two-week targets used for salary and bonus awards, some veterans experienced "clinically significant delays" in care, according to the Department of Veterans Affairs' inspector general, an internal watchdog.

But in its final report on the Phoenix problems - the first of many uncovered this year at the VA - the inspector general said it could not substantiate an allegation made by a whistleblower that 40 veterans had died while waiting for care.

"While the case reviews in this report document poor quality of care, we are unable to conclusively assert that the absence of timely quality care caused the deaths of these veterans," the report said.

The watchdog has found that manipulation of appointment data is a "systemic problem" around the country, and has since opened up investigations at 93 other facilities.

The problems are weighing on Democrats ahead of November midterm elections, including in North Carolina, where President Barack Obama spoke to veterans on Tuesday, vowing to fix the issue.

The Phoenix report documented 45 cases where "unacceptable and troubling lapses" in care affected veterans, 28 of whom experienced "clinically significant delays" in getting treatment for a range of medical, surgical and mental health issues. Six of those patients died.

In one case, a veteran in his 40s with a large brain tumor waited for six months to see a doctor. Another veteran with prostate cancer had to wait eight months for surgery, the report said.

A homeless veteran with soaring blood sugar levels was seen at a Phoenix veterans' hospital but was not admitted, and the VA was not aggressive enough in arranging a quick follow-up appointment, the report said. After several visits to non-VA emergency rooms and hospitals, he died eight weeks later.

Vermont Senator Bernie Sanders, the chairman of the Senate Veterans' Affairs Committee, said he was "relieved" the report did not find patients had died because of delays.

But the chairman of the House Committee on Veterans' Affairs, Republican Jeff Miller, said the report "paints a very disturbing picture."

"We have seen no evidence that the corrupt bureaucrats who created the VA scandal will be purged from the department’s payroll anytime soon," he said.

The investigation found that while about 1,400 veterans were on official electronic waiting lists, more than 3,500 additional people were on hidden wait lists.

"These veterans were at risk of never obtaining their requested or necessary appointments," the report said, noting that the officials who ran the Phoenix facilities were aware unofficial lists existed.

The scandal prompted former Veterans Affairs Secretary Eric Shinseki to resign in May.

In a statement included with the report, new Veterans Affairs Secretary Robert McDonald apologized to veterans and said the department was moving to fix the problems.

Speaking to the American Legion's national convention in Charlotte, North Carolina, Obama said his administration would "get to the bottom" of the issue and "do right" by veterans.

"Misconduct we’ve seen at too many facilities with long wait times and folks cooking the books is outrageous and inexcusable," Obama said.

[Image: The sign of the Department of Veteran Affairs is seen in front of the headquarters building in Washington, May 23, 2014. By Larry Downing for Reuters]