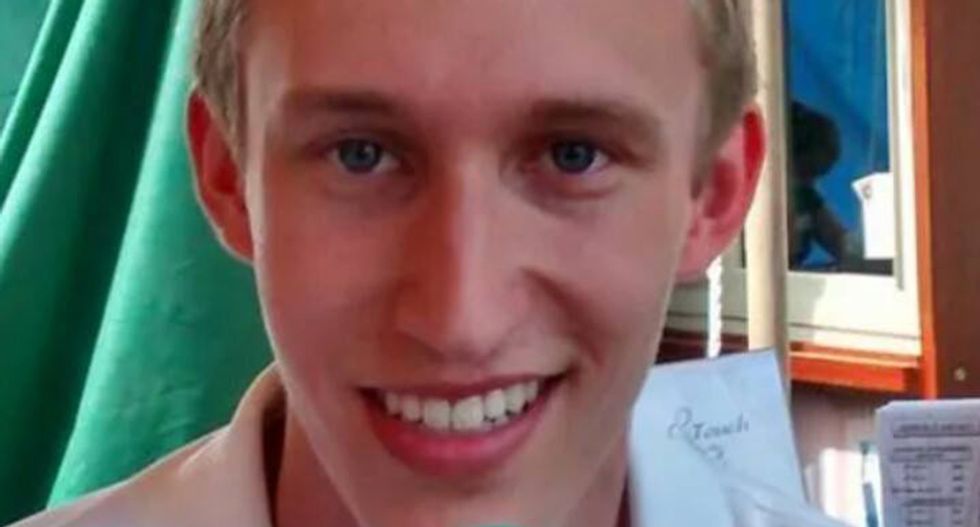 A 19-year-old candidate for the Wisconsin state Assembly has apologized for a Christmas Day tweet referring to gays as "fags," according to LGBTQNation.

Jacob Dorsey, who is running for the assembly seat representing the 44th District, claims he used the offensive word out of frustration after a U.S. Court of Appeals refused to issue a stay in a federal court ruling last year striking down Utah’s ban on same-sex marriage.

Dorsey, who attend Brigham Young University- Idaho, issued a statement to his hometown newspaper, the Janeville Gazette, saying, "I regret using unacceptable and hurtful language on social media last year and sincerely apologize for doing so."

“I recognized the inappropriateness of the tweet shortly after sending it and promptly deleted it," Dorsey said. "I am a staunch supporter of traditional marriage, but the language I used is not in keeping with my character, family values and Christian upbringing, and I fully acknowledge that.”

Steve Bannon attacks McCarthy over security for State of Union: 'They've got the fence back up'

On the eve of Biden's speech, Bannon complained that McCarthy had reinstated some of the security that was put in place after the attack on Jan. 6, 2021.