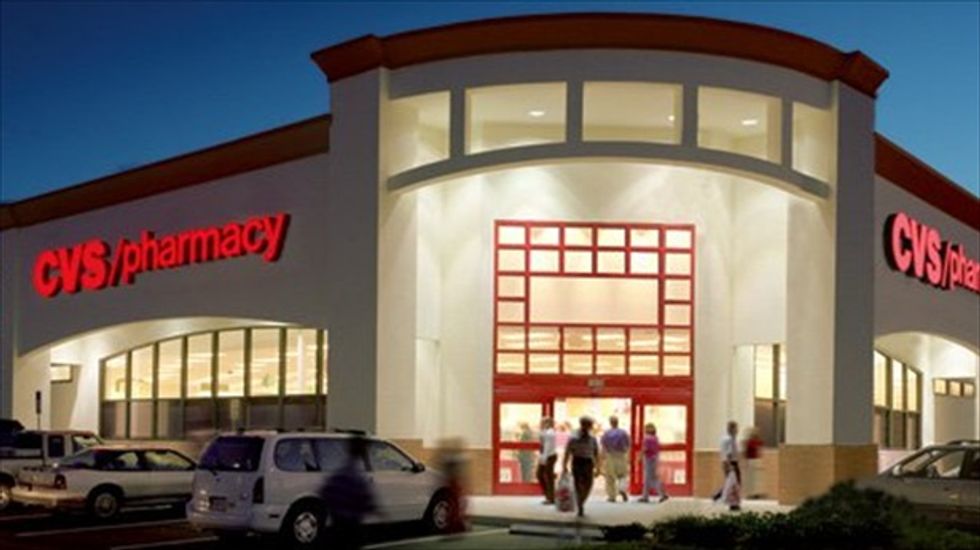 By Verna, Gates and David Adams

BIRMINGHAM Ala. (Reuters) - The Alabama Supreme Court on Friday allowed a class action lawsuit seeking more than $3 billion to go forward against CVS Health Corp and several insurance companies, affirming the ruling by a lower court which said the plaintiffs could be certified as a class.

The case dates back to a 1999 class action settlement for $56 million over alleged accounting fraud at MedPartners, a physician and pharmacy benefits management corporation.

MedPartners became Caremark and merged in 2007 with CVS, now known as CVS Health.

In 2003, Alabama attorneys filed a lawsuit on behalf of a stockholder John Lauriello, alleging fraudulent insurance information was given in court by MedPartners and its insurers.

The plaintiffs allege that MedPartners and its insurers hid the fact that unlimited insurance coverage was available at the time of the initial class action in 1998, enabling them to settle for $56 million, instead of $3 billion in stockholder losses, according to court documents.

The 48-page opinion from the Alabama Supreme Court affirmed a Jefferson County Circuit Judge's 2013 order certifying the case as a class action.