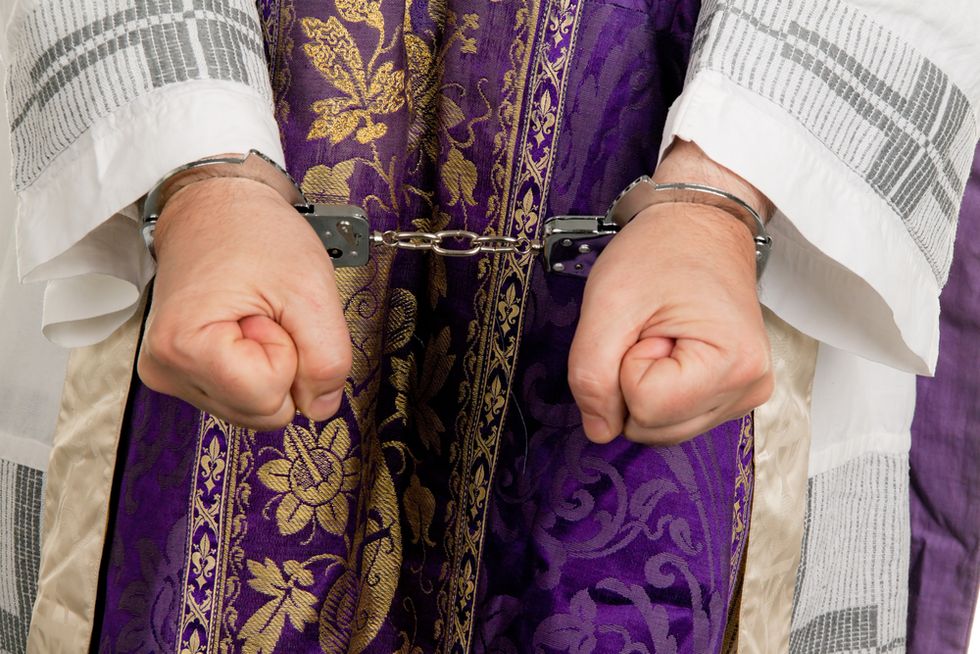 Vatican detectives analyzing a computer used a by an archbishop arrested earlier this week discovered over 86,000 pornographic photos and 160 sexually explicit video files of children, reports the International Business Times.

According to investigators, another 45,000 pictures had been deleted.

Former Archbishop Jozef Wesolowski, 66, was arrested at the Vatican earlier this week on charges that he paid to have sex with minors when he was a papal ambassador in the Dominican Republic from 2008 to 2012.

Wesolowski is the first Vatican official to be arrested within the city state on charges of pedophilia.

The former archbishop was recalled to Rome by the Vatican last year while still a diplomat in Santo Domingo and relieved of his duties following accusations from Dominican media that he was paying for underaged sex partners.

Until earlier this week, he had been free to roam Rome, but is now being held in in a small room in the basement of the Collegio dei Penitenzieri, which hosts the Vatican's court and military police.

Vatican authorities are now investigating if Wesolowski was part of a network of pedophiles and whether he abused children in other posts during his career.

If convicted, Wesolowski faces 12 years in jail in the first trial for sexual abuse to be held inside the Vatican City.

His trial is expected to start in January.