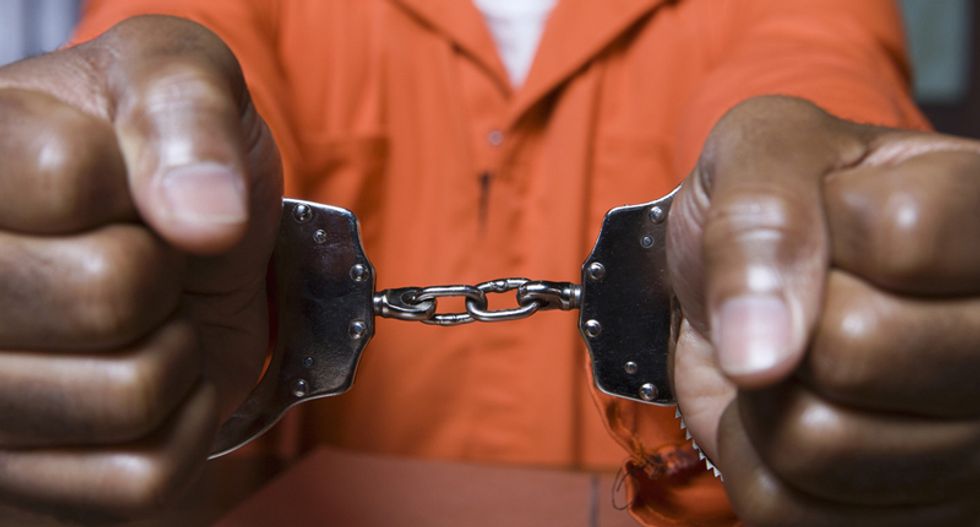 A Tampa Bay Times investigation into the disparity in arrest rates for marijuana possession by race in Pinellas and Hillsborough counties shows that blacks are six times more likely to be arrested than whites.

The disparity in the two Florida counties is even more pronounced than the national average of black people being 3.7 times more likely to be arrested than whites, according to a report from the ACLU. This despite federal surveys showing that approximately 10 to 12 percent of both races smoke marijuana at least once a month.

According to St. Petersburg police Chief Tony Holloway, one reason for the arrest rate disparity is that marijuana, along with harder drugs, tends to sold in poor black neighborhoods in the open.

"People want police action because you don't want to have to walk out of your house and walk through a bunch of drug dealers. That's why we get arrested more than whites, because we do it out in the open," said Holloway, who is African-American.

"On Snell Isle, I guarantee you you will not have white kids standing on the corner selling drugs. They will get paged and they will tell you where to meet someone. He may be selling drugs on Snell Isle, but he is doing it, I hate to say it, in a better way."

Kurt Donley, the chairman of the St. Petersburg NAACP's criminal justice committee, wants to see police enforce the laws equally in all neighborhoods.

"If you hang out near a white, affluent high school and see two males in a car and pull it over, you are going to get plenty of drugs,'' said Donley, who is white. "You have Eckerd College named by the Princeton Review as one of the top five pot-friendly colleges in the country. Nobody is going in there arresting wealthy white kids."

He added, "If all you do is fish in a black pond, you are going to get black fish."

The emphasis on arresting more African-Americans, particularly young adults,  means they are more likely to start out with a criminal record, making their future prospects bleak.

While one joint can cost a person his driver's license, possession of three-quarters of an ounce is a felony in Florida and can destroy job prospects, as well as housing and education opportunities.

"Research has shown that a child who touches the detention center for even one night is impacted for the remainder of their lives,'' Pinellas Public Defender Bob Dillinger said. "We have awful racial disparity. The numbers speak for themselves."

Despite the huge disparity, police say that race is not the determining factor in arrests.

Race does not play a role in any arrest in Tampa," Tampa police spokeswoman Laura McElroy said. "People are arrested for breaking the law regardless of their race."