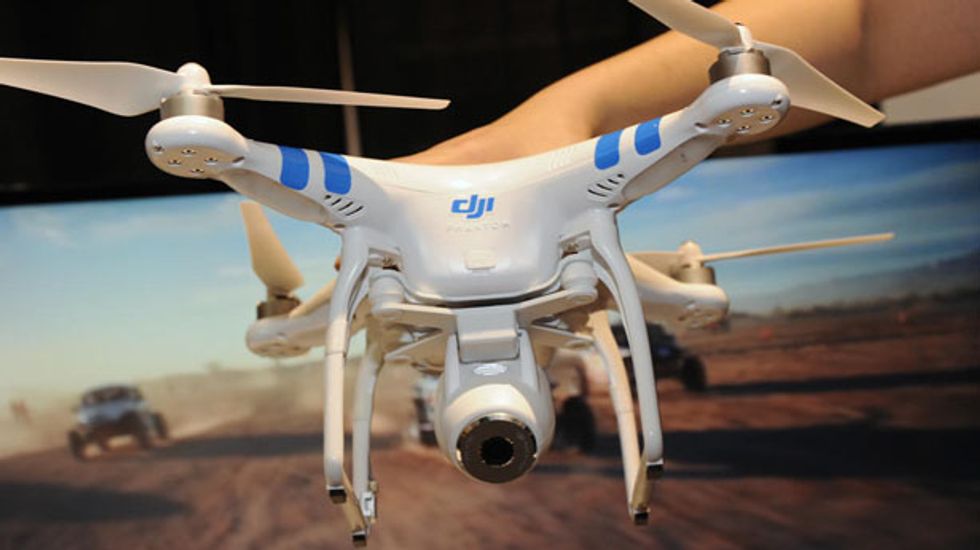 California Gov. Jerry Brown vetoed a bill that would have placed strict regulations on how law enforcement and other government agencies can use drones, his office said on Sunday.

The measure, which passed the state's Senate and Assembly with broad support, would have required law enforcement agencies to obtain a warrant before using an unmanned aircraft, or drone, except in emergencies such as a fire or a hostage-taking.

"There are undoubtedly circumstances where a warrant is appropriate. The bill's exceptions, however, appear to be too narrow," Brown said in his veto message.

Brown said the bill could have imposed standards on law enforcement beyond what is required by both the U.S. and California Constitutions.

Under the measure, other public agencies would have been allowed to use drones, or contract for their use, to achieve their "core mission,' so long as that mission was not to gather criminal intelligence.

The law would have also required that data, video or photos collected from the drones be destroyed by public agencies within a year, except in certain cases.

Supporters of the bill said it would protect civil and privacy rights of state residents and prevent warrantless surveillance.

"The era of govt. surveillance continues," the bill's author, Republican Assemblyman Jeff Gorell, tweeted on Sunday evening. He expressed disappointment over the veto.

The measure faced opposition from law enforcement groups, including the state's police chiefs and sheriff's associations, as well as the Los Angeles District Attorney.

Idaho and Virginia have also passed laws restricting uses of pilotless aircraft because of privacy concerns.

The Federal Aviation Administration, under growing pressure to set rules that would permit broader drone use, on Thursday loosened restrictions by granting six television and movie production companies permission to use the aircraft to shoot scenes on closed sets.