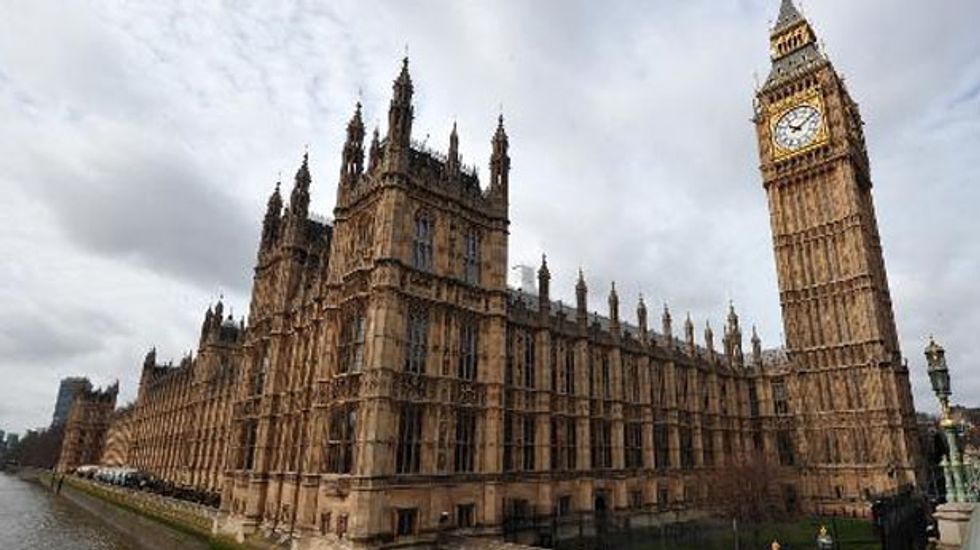 The Houses of Parliament in Westminster (AFP)

A British minister announced his unexpected resignation on Saturday as a newspaper reported he had sent an explicit photo of himself online, in the latest setback to David Cameron's Conservative-led government.

"I have decided to resign as minister for civil society having been notified of a story to be published in a Sunday newspaper," said Brooks Newmark, a Conservative member of parliament since 2005.

"I would like to appeal for the privacy of my family to be respected at this time. I remain a loyal supporter of this government as its long-term economic plan continues to deliver for the British people," Newmark said.

The Sunday Mirror reported the 56-year-old married father of five exchanged a series of sexually explicit photos online with a freelance male reporter who was posing as a young female activist.

In a private conversation on a social networking site, Newmark "sent a graphic picture exposing himself while wearing a pair of paisley pyjamas," the tabloid newspaper reported.

The then-minister also invited the reporter to meet with him during the Conservative party conference, which begins on Sunday, when the party will set out its case for re-election in May 2015.

The resignation was the second blow to the prime minister on the eve of the conference, following the defection of a Conservative lawmaker to eurosceptic party UKIP earlier on Saturday.

Cameron's office said in a statement that the prime minister had accepted Newmark's resignation, and that Conservative lawmaker Rob Wilson would take over as minister for civil society.

With a background in finance, Newmark made headlines earlier this month when he said charities should stay out of politics and "stick to their knitting".

He is the co-founder of Women2Win, which campaigns for the election of more Conservative women to parliament.