Family of British hostage sends message to ISIS captors: 'Make contact with us' 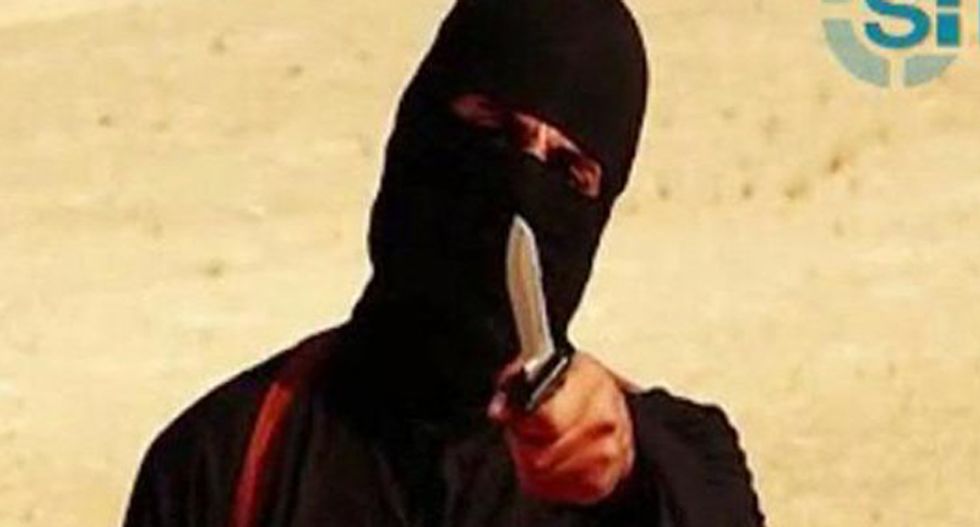 The family of British aid worker David Haines, threatened with death by Islamic State militants in a recent video, has appealed to his captors to contact them.

In a statement issued by the Foreign Office in London on Saturday, they said the extremists have not responded to any of their attempts to make contact so far.

"We are the family of David Haines. We have sent messages to you to which we have not received a reply. We are asking those holding David to make contact with us," the family said.

Scottish-born Haines, 44, was taken hostage in Syria in March 2013 and was threatened in a video released this month depicting the beheading by IS militants of the US journalist Steven Sotloff.

Haines had been working for the Agency for Technical Cooperation and Developement (ACTED), an international relief charity, and was previous involved in humanitarian work in the Balkans, parts of Africa and elsewhere in the Middle East.

In a statement last week, ACTED said it was "deeply shocked" at the threats made against him.

"ACTED strongly condemns the violence and threats against David. A man's life should never be threatened on account of his humanitarian commitment," it said.