French leader pledges to step up military involvement in Iraq 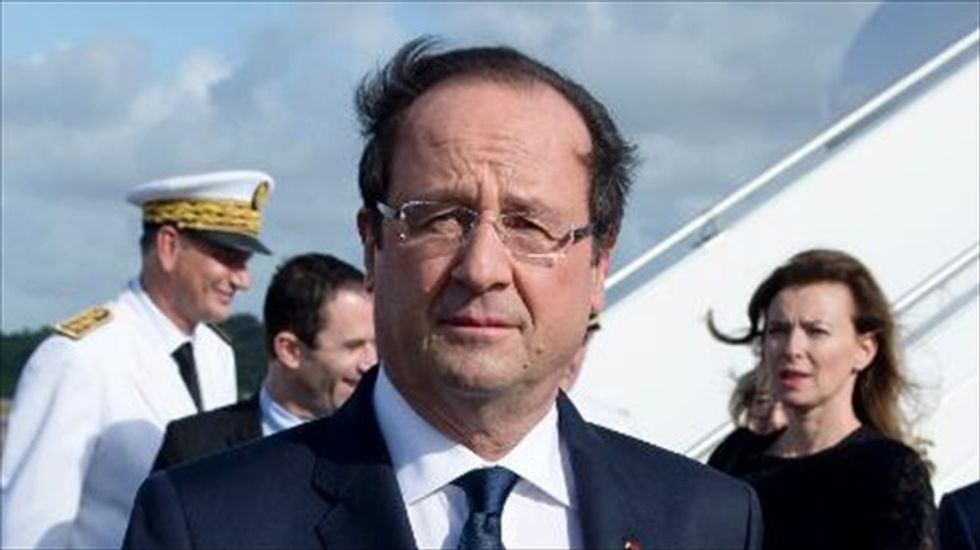 "I came here to Baghdad to state France's availability in providing even more military assistance to Iraq," he said at a joint news conference after their meeting.

When asked about the specifics of further French involvement in the US-led foreign military operations to support Iraqi federal and Kurdish forces, Hollande was evasive.

He dodged questions on whether France might carry out airstrikes in Iraq and use its aircraft carrier the Charles de Gaulle.

"We will make decisions in due time. There are no details that can be revealed at this time, including as relates to the aircraft carrier," Hollande said.