George Zimmerman's father: If the FBI comes for him, 'he's probably gonna shoot a few of them' 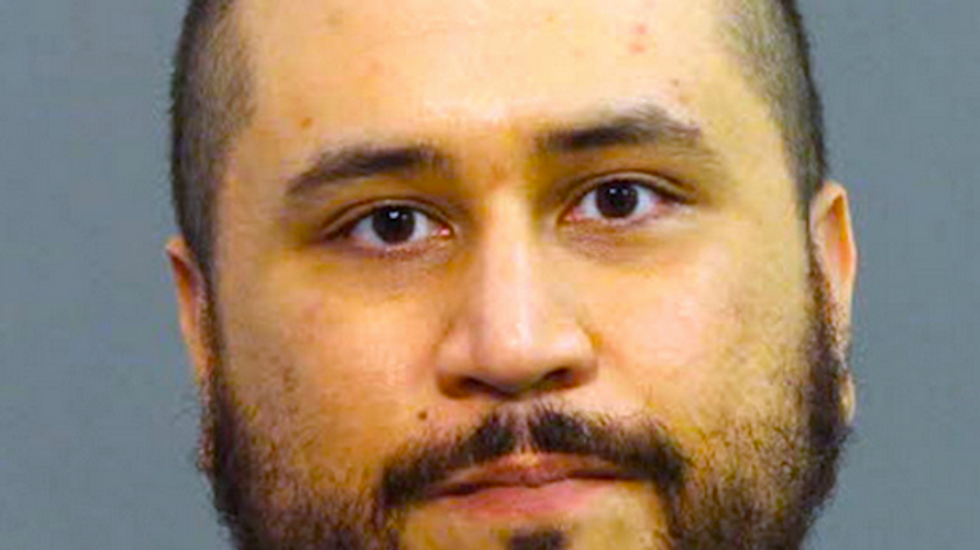 In a profile of George Zimmerman and his family in next month's GQ, Amanda Robb details how everyone's life has changed since the night George gunned down Trayvon Martin in 2012.

The entire family, she writes, is understandably paranoid -- both about the potential of future litigation against George and the possibility that one of them will be killed as retribution for Martin.

George's father, Bob, told Robb that everyone in the family carries concealed weapons, and that George is afraid what might happen if he is charged with federal civil rights violation for Martin's death. "He's worried that if FBI agents come and kick in his door, he's probably gonna shoot a few of them."

Such concern is warranted, George's brother Robert said, not only because George is always armed, but because he has developed a form of post-traumatic stress syndrome that has left him with a quick temper. "'What is your point?' he'll say. 'Tell me the point. In two words: What is the point?"

The family feels besieged, Robb writes, and watched the movie Argo to learn how to live like Central Intelligence Agency operatives. They travel under assumed names, tear up their garbage and deposit it in random dumpsters, and use code names for everything to prevent anyone from discovering their identities.

"I am sure there are people," Zimmerman's father, Bob, said, "you know, some young kid that has nothing going for him, but he's able to get a pistol, wants to make a name for himself. 'Maybe I'll kill one of the Zimmermans. Maybe George, maybe one of his family members. I'll be famous.' You know? That happens. And that's what worries me."

George's brother Robert said the subject of Zimmerman's next painting could be Anne Frank because, according to Robert, George "identifies" with her.

When George agreed to be interviewed on Univision, the Spanish-language channel put the entire family up in a hotel in Miami. Robert said he prepared for trip to Miami by studying video of the assassination attempt on Ronald Reagan. "[George] is the liability," he told Robb.

"I'm the eyes, you know, the Secret Service guy to see if someone is on a balcony taking a picture. Where are these people's hands? Why are they coming here? What's wrapped up in that towel? Can I see your hands?"

While they were in Miami, the family used codes to refer to their firearms, calling them "the babies."

Such measures have kept the family safe, so far, but they insist that armed vigilance is the only way they will remain so. Not even George's uncles know where he or the rest of the family live. "We certainly trust both of these individuals," Bob acknowledged.

"However, we have never informed either where we live. The potential risks are simply too great."