Illinois man arrested for murder of ex-girlfriend, body found in backseat of car 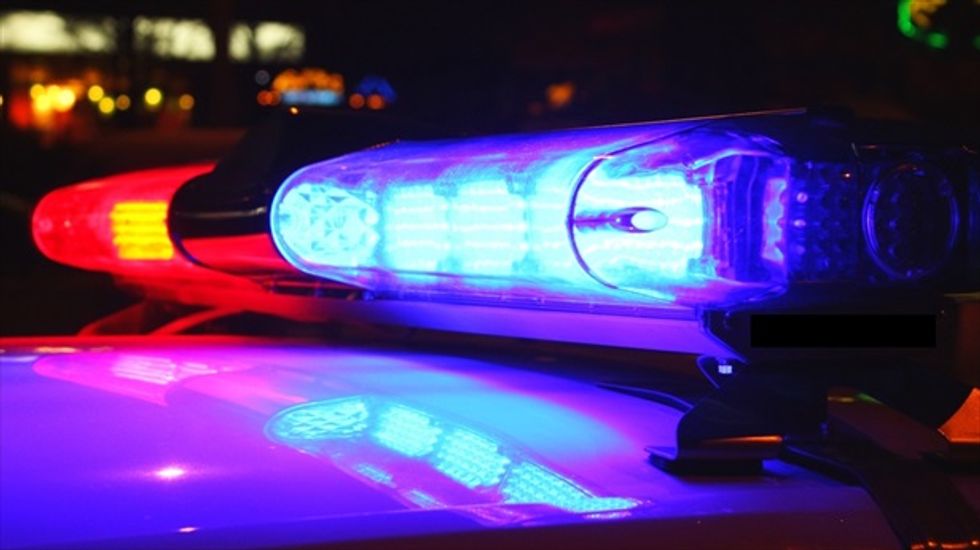 LOUISVILLE (Reuters) - An Illinois man was arrested on Friday on a Ohio highway after he allegedly killed his ex-girlfriend, whose body was found in the back seat of his vehicle, and her son, police said.

Terry Froman, 41, of Brookport was pulled over and taken into custody on Interstate 75, north of Cincinnati, by the Ohio State Highway Patrol.

Officers found the body of 34-year-old Kimberley Thomas of Mayfield, Kentucky, in the back of his sports-utility vehicle, the Graves County Sheriff's Office in Kentucky said in a statement.

The suspect was arrested and taken to a local hospital for his injuries from a self-inflicted gunshot wound, which were not thought to be life-threatening, Ohio State Highway Patrol said in a statement.

Authorities in Graves County said they acted on a tip that Thomas, Froman's ex-girlfriend, was abducted when she did not show up at work on Friday. While checking her home in Mayfield, 150 miles (241 km) northwest of Nashville, they found her 17-year-old son fatally shot, police said.

Authorities obtained a video of Thomas, who was naked, trying to escape from Froman's vehicle at a convenience store in Paducah, Kentucky, but Froman was able to pull her back into the vehicle, according to the sheriff's office.

Kentucky State Police also received a call that Froman had been to his mother's house in Paducah covered in blood and was "very uncooperative" in telling his mother what had happened, according to the sheriff's office.