Instagram reportedly blocked in China and Hong Kong amid protests 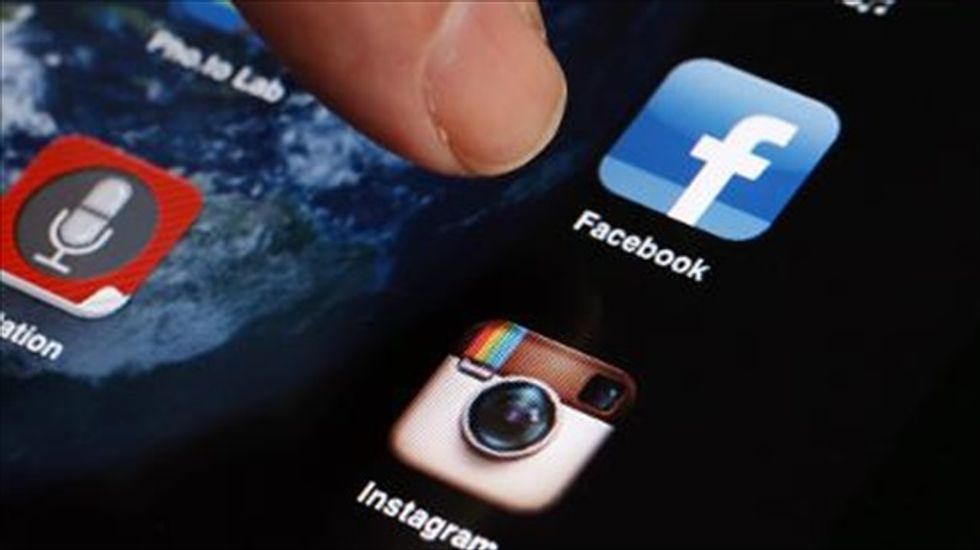 Instagram, the popular photo-sharing service owned by Facebook Inc, has been blocked in China, according to numerous reports, including from Hong Kong-based reporters with the New York Times.

The company did not immediately return requests for confirmation.

The reports came amid pro-democracy protests in Hong Kong, where many have posted photos and videos, including of Hong Kong police firing tear gas at demonstrators.

Many of the photos were labeled with the hash tag "Occupy Central," a phrase that was blocked on Sunday on Weibo, China's version of Twitter. It had been allowed earlier in the day.

If the site was blocked in China, that would not prevent users in Hong Kong from posting on social media, nor users in other countries viewing the images.