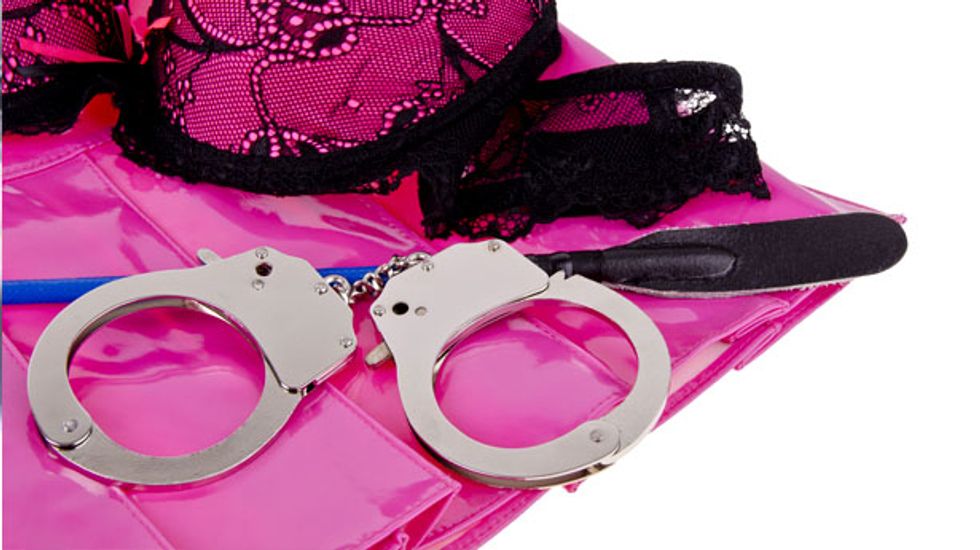 In an effort to make up for nonpayment of income, withholding and sales taxes, the state of Kansas has approved the online auction of sex toys and DVD's by a businessman to bring his tax debt current.

According to the Topeka-Capitol Journal, businessman Larry Minkoff, who did business under the 'Bang' name, had refused requests from the Kansas Department of Revenue for payment of over $163,986 in state taxes.

Following negotiations with the state, Kansas gave Minkoff his sex toys back with the agreement that he would liquidate the inventory through an online auction and forward the proceeds to the state to apply towards his tax debt.

The Kansas City Star reports that Kansas Democrats are using the auction to mock straight-laced Gov. Sam Brownback who is reeling from a tax shortfall in his state.

According to the Capital-Journal, the auction includes, "a Pipedream Fantasy Love Swing, books, hundreds of DVDs, sex and drinking games, a wide assortment of sexually oriented equipment, the carrying cases for devices, the Glass Pleasure Wand, bundles of lingerie and the Cyberskin Foot Stroker.”