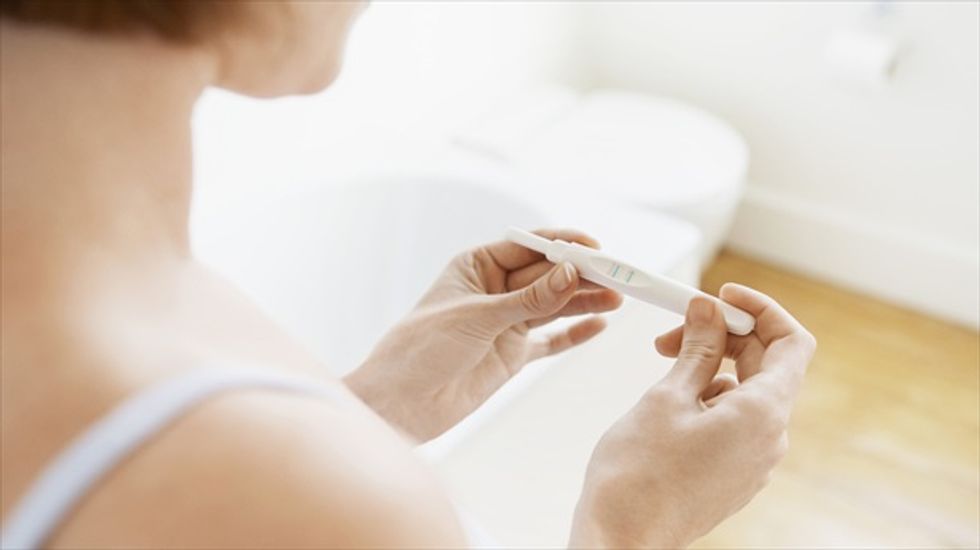 (Reuters) - A Kentucky man, who made international news for saying he was trying to clone humans, must close or sell his business after pleading guilty to a federal charge that he misled customers about in-home fertility kits, according to court documents.

Panayiotis Zavos faces up to a year in prison when he is sentenced in January on the misdemeanor charge. His attorney, Jarrod J. Beck, said on Friday he hopes his client will avoid prison.

Zavos and his company, Zavos Diagnostic Laboratories, Inc., or ZDL, both pleaded guilty on Thursday to a misdemeanor as part of a plea agreement.

ZDL promoted a home conception kit that it claimed was approved by the U.S. Food and Drug Administration when it was not, according to the plea agreement. Through April 2010, Zavos and his company made nearly $290,000 in sales from the fraudulent kits.

The federal charges were not related to his cloning work.

Zavos, a physiologist who had taught at the University of Kentucky, is best known for saying in 2001 that he was working on cloning a human and testifying before Congress urging lawmakers not to ban such cloning efforts. He and an Italian doctor tried to help a 62-year-old Italian woman conceive.

As part of the agreement, Zavos agrees to close his company or sell it within 90 days from the sentencing date, scheduled for Jan. 8, 2015. ZDL also agrees to stop selling conception kits and any other medical devices in the United States.