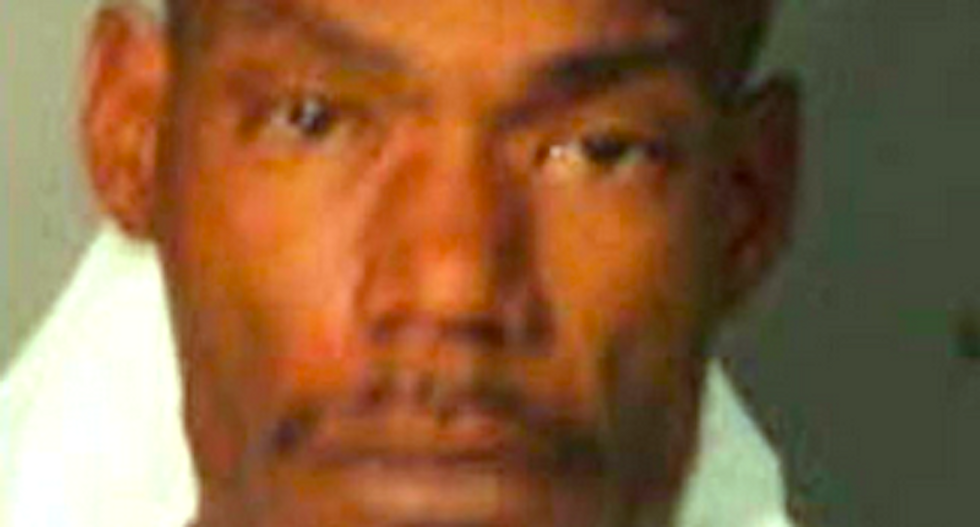 A Memphis man was arrested after a scrap collector spotted a human head fall out of a ripped trash bag.

Michael Wilson Jr., 36, was charged with second-degree murder and abuse of a corpse in the death of his roommate.

He asked Lacedric Ruffin to pick up some scrap metal Saturday from his home, and the other man noticed Wilson pull a large black bag from a trash can and try to place it into a metal bucket.

Ruffin said the bag started to rip, and a severed head fell out.

He said Wilson admitted there were also two severed hands inside the garbage bag, which Ruffin believes Wilson intended to slip onto the back of his truck with the other items.

“If that bag hadn’t busted, I would have had a head going to the junk yard,” Ruffin said.

Ruffin is on parole, and he said his fingerprints were all over Wilson’s backyard from the scrap pickup, so he called police right away to report what he’d seen and deny involvement.

Wilson remains held on $2 million bond in the slaying of his roommate, identified as 48-year-old Andre Cook.

Cook had moved in just days before the slaying with Wilson, who neighbors said had stopped taking medication for his schizophrenia months ago.